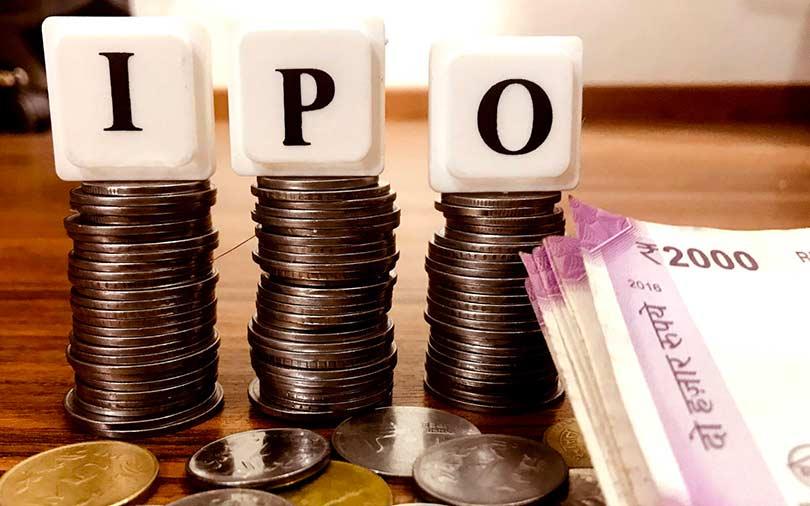 SoftBank-backed logistics firm Delhivery plans to raise $800 million (about Rs 5,820 crore) in its initial public offering (IPO) this year with an expected valuation of up to $4 billion (about Rs 29,096 crore), according to The Economic Times, which cited bankers familiar with the matter.

The company is in talks with at least half-a-dozen bankers. “The formal launch may stretch up to the December quarter,” said a senior executive who is involved in the process.

The IPO may also include secondary share sales as some existing private equity investors seek to exit the company.

In another development, US-based SC Johnson, the maker of All Out mosquito repellent and Kiwi shoe polish in India, has decided to give up majority ownership and management control of its local business to Bansk, a private investment firm founded by former Reckitt Benckiser CEO Bart Becht. An SC Johnson spokesperson confirmed the development to The Economic Times.

SC Johnson entered India’s fast-moving home products market through an equal joint venture with Hindustan Unilever (HUL) in the mid-1990s. Some years later, the venture’s business was split, with HUL taking over the management of disinfectant brand Domex and SC Johnson retaining the insect control and air care portfolio. Subsequently, SC Johnson acquired the All Out insecticide brand.

Also, JSW Group will be investing around Rs 700 crore (about $96 million) to enter the e-commerce business by scaling up its JSW One initiative as a tech-based solutions platform for its customers, The Economic Times reported, citing an industry source aware of the development.

JSW Group, which is into paints, steel and cement businesses, will service the needs of its customers as an e-commerce player.

“Though the penetration of e-commerce in the home building segment is still in its nascent stage, it shows high growth potential. We intend to play a significant role in this segment,” the source said.

Meanwhile, state-run Bharat Petroleum Corp. Ltd (BPCL) aims to complete the sale of its stake in Assam-based Numaligarh Refinery Ltd (NRL) by March-end, according to a report in Mint.

The company is also close to finalising a transaction to buy a 36.62% stake in Bharat Oman Refineries Ltd (BORL) from its partner Oman Oil Co.

“We are hopeful that if government approvals are there in the manner we work, then we will be able to close this by 31 March this year,” said N. Vijayagopal, director, finance, BPCL.

In another development, auto e-commerce player CarTrade.com, which is backed by Temasek, Warburg Pincus and JP Morgan, is looking to launch an IPO this year to raise around Rs 2,000 crore (about $274 million), Moneycontrol reported, citing people with knowledge of the matter.

CarTrade.com, which is also backed by March Capital and Epiphany Ventures, competes with the likes of Droom, Cars24, Quikr, Olx and Mahindra First Choice Wheels.

“The IPO is likely to be a mixture of primary and secondary issues of shares. The target is to file the draft red herring prospectus by May,” one of the sources said.