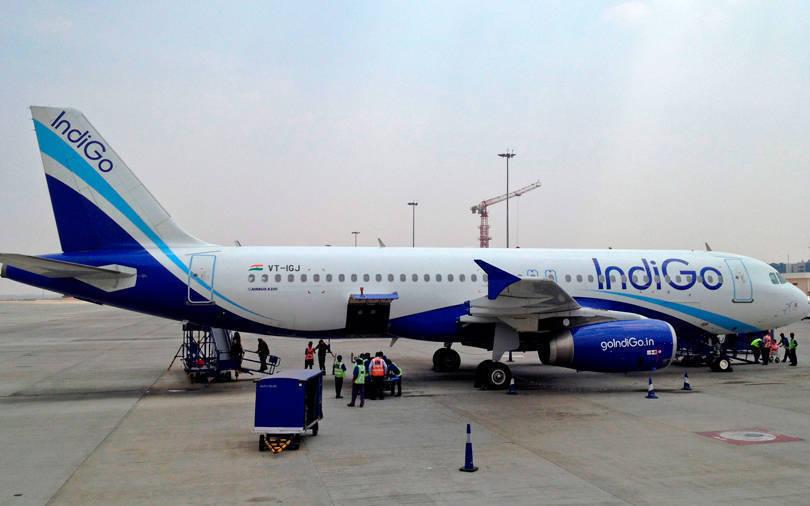 India is planning a rescue package worth as much as $1.6 billion for the aviation sector, which has been battered after the coronavirus outbreak forced countries to close borders and brought air travel to a near-halt, two government sources told Reuters.

The Finance Ministry is considering a proposal that includes temporary suspension of most taxes levied on the sector, including a deferment of aviation fuel tax, said the sources, who have direct knowledge of the matter.

The rescue package, proposed by India’s civil aviation ministry, is likely to be worth up to 100-120 billion rupees ($1.3-$1.6 billion), the two sources said.

“Taxes could be deferred till the coronavirus spread is contained and the aviation sector can come back to its feet,” one of the sources said, adding that the companies could be permitted to pay the taxes interest-free in the next tax cycle.

The coronavirus has infected over 200,000 people and caused nearly 8,500 deaths in 164 nations, triggering emergency lockdowns and injections of cash unseen since World War Two. In India more than 150 people have been infected and three have died.

Governments the world over are scrambling to rescue airlines that have been forced to park planes and cut jobs as the virus puts the brakes on travel. Airlines may need a bailout of more than $200 billion, the International Air Transport Association (IATA) estimates.

The Trump administration, earlier on Wednesday, sought approval from Congress for $50 billion in secured loans to U.S. airlines to address the financial impact during the crisis.

Vistara, a joint venture of Singapore Airlines and India’s Tata Group, and budget carrier GoAir have suspended their international operations. IndiGo, India’s biggest carrier, has cancelled several overseas flights and may be forced to park some planes as domestic air travel also falls.

Global aviation consultancy CAPA’s India unit said that regardless of any fiscal concessions and support the government may offer, most airlines will have to shrink their operations and the more vulnerable carriers may shutdown.

CAPA estimates that Indian airlines, excluding state carrier Air India, will report losses of up to $600 million for the January-March quarter, which could worsen if demand continues to fall.

“In the absence of serious and meaningful government intervention, such an outcome could lead to several Indian airlines shutting down operations by May or June due to a lack of cash,” CAPA said in its March 18 report.