Govt to lower items under highest rate in GST 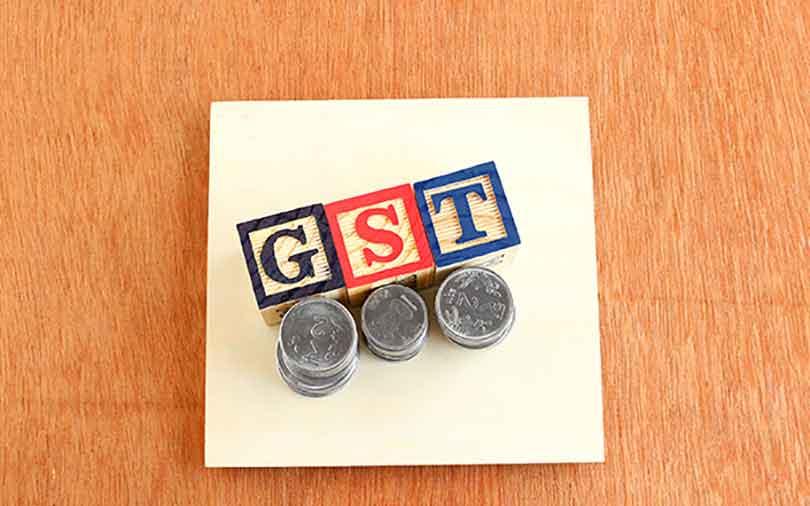 India will slash by nearly three-quarters the number of items subjected to the highest rate of a new nationwide tax, a state official said on Friday, as pressure grows for the government to reduce the burden on businesses amid an economic slowdown.

The launch of a new nationwide goods and services tax (GST) in July transformed India’s 29 states into a single customs union, but traders and small businesses complain it has increased their administrative and financial burden.

Prime Minister Narendra Modi’s government will cut to 50, from more than 200, the number of items taxed at a rate of 28 percent, the deputy chief minister of the eastern state of Bihar said, after a meeting of national finance officials.

“We’ve limited the number of items in the 28 percent tax list to 50 items,” said Sushil Kumar Modi, adding the move could cost the exchequer around 200 billion rupees ($3.07 billion) this fiscal year.

Modi faces criticism for the economic disruption caused by the tax roll-out and last year’s shock removal of higher-value bills from circulation.

As a result, India’s economy is expected to grow at its slowest pace in four years in the fiscal year that ends on March 31, a Reuters poll found.

The “panic-stricken govt has no option but to concede demands for change” in the tax, India’s former Finance Minister, P. Chidambaram, said on social network Twitter on Friday.

Finance Minister Arun Jaitley, who chairs the council on the tax, will hold a news conference later on Friday.