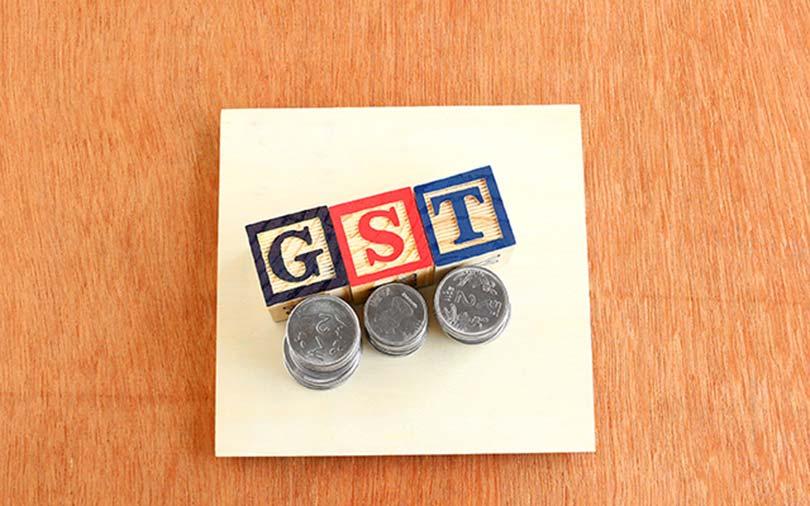 The government announced a change in the Goods and Services Tax (GST) rules on Thursday that would exempt an additional two million small businesses, in a move that could help garner support ahead of a general election that must be called by May.

"India will exempt small businesses with annual sales of up to 4 million rupees ($56,701) from paying taxes under the GST," Finance Minister Arun Jaitley told reporters.

A finance ministry official said the decision could benefit about two million firms. Currently, firms with an annual turnover of up to 2 million rupees are exempted from registration for GST. The change will come into effect in April.

Jaitley made the announcement after a meeting of the GST Council, comprising federal and state finance ministers.

The decision comes after Prime Minister Narendra Modi said the government was planning to simplify the GST, first introduced in July 2017 with the aim of replacing more than a dozen federal and state levies.

The introduction of a national sales tax improved economic efficiency and is helping to unify India's sprawling domestic market, but small businesses say the complexities of the new system have driven many of them out of business and forced hundreds of thousands out of a job.