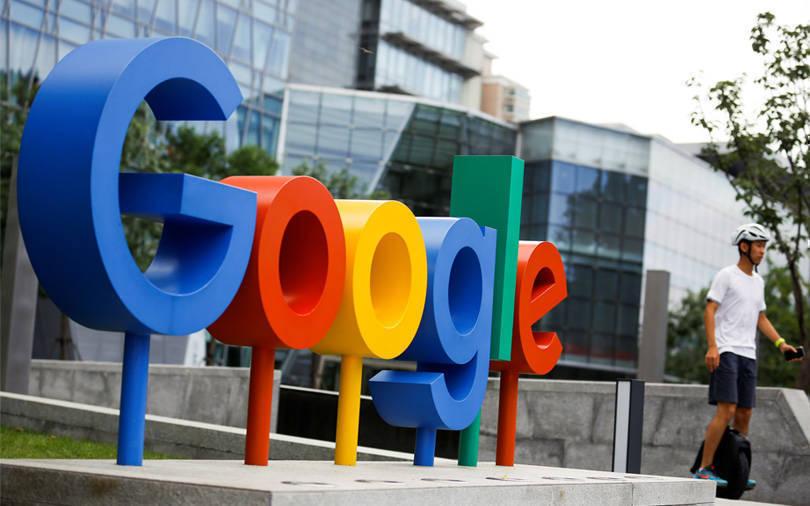 Notably, its rival Microsoft said on Wednesday that it would cut 10,000 jobs by the end of third quarter of fiscal 2023, the latest sign that layoffs are accelerating in the US technology sector as companies brace for an economic downturn.

Google said that the layoffs are global and will impact US staff immediately. Further, the job losses affect teams across the company including recruiting and some corporate functions, as well as some engineering and products teams, as per a Reuters report.

Sundar Pichai, Alphabet’s CEO, said in the note, “I am confident about the huge opportunity in front of us thanks to the strength of our mission, the value of our products and services, and our early investments in AI.”

Until now, Google has avoided letting employees go. However, the search giant said that it is expected to take harsh steps to reduce its headcount in early 2023, according to a December 22 report by CNBC. A separate report by the news site also said that Google’s newly released performance system overhaul starting this year have made employees grow anxious with many believing the new performance review system might be a way for the company to reduce headcount.

Already, on January 13, Alphabet announced that its robotic software firm Intrinsic will slash 40 employees or 20% of its total workforce. The news of job cuts comes nearly a week after it announced job cuts at Verily, a health-focused company under Alphabet, which it called a ‘restructuring move’ and said that it will impact close to 240 people from that unit.

Both Intrinsic and Verily belong to Alphabet’s ‘Other Bets’ group that are relatively speculative firms focusing on new technology. Other companies in this group include Waymo (self-driving cars) and Wing (delivery drones), among others. In the third quarter, that group reported an operating loss of $1.6 billion.

Other than Google and Microsoft, tech companies Amazon and Salesforce earlier this month announced major job cuts as they cut down on staff that rapidly expanded during the pandemic lockdown. Amazon said that it will be cutting about 18,000 positions and began notifying by email affected employees in the US, Canada and Costa Rica, with other regions to follow.

According to the latest data from Layoff Tracker, a website that tracks job losses and layoffs since March 2020, overall 153,110 workers were let go in 2022, 64.9% higher than layoffs in 2021, led by companies like Meta, Twitter, Oracle, Nvidia, Snap, Uber, Spotify and Intel, among others. The number of layoffs reached its peak in November, which saw 51,489 tech workers lose their jobs.