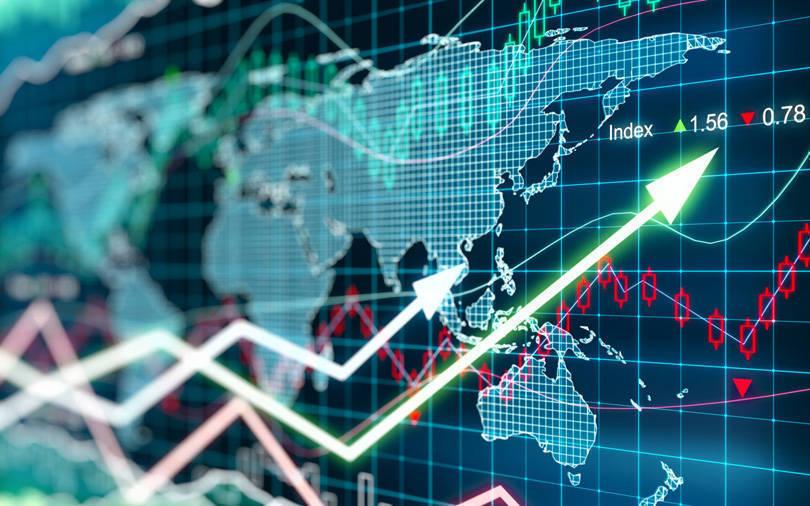 World shares gained on Tuesday as investors weighed up how badly the Omicron coronavirus variant would hit the global economy, with the dollar softening as appetite for riskier assets made a cautious return.

Semiconductor and chip stocks grabbed the limelight, with ASML Holding, ASM International, and STMicroelectronics up between 1.2-1.7% after a positive trading update from U.S. chipmaker Micron Technology.

Wall Street futures gauges were up 1%.

"It's a game of trying to assess to what extent the Omicron story is going to cause uncertainty," said Olivier Marciot, senior portfolio manager at Unigestion.

"Even though it's going to be impactful for real life and the real economy for a few weeks, markets are hoping it won't lead to what everyone fears, which is a global slowdown."

Wall Street had sunk over than 1% on Monday as investors worried about Omicron potentially undercutting the economic rebound, and a critical setback to President Joe Biden's social-spending bill.

The sombre U.S. session underscored market fears that rapidly rising cases of the coronavirus variant would yet again force governments around the world to impose lockdown measures, potentially choking off fragile recoveries from similar measures earlier in the year.

Still, investors were on Tuesday cautiously optimistic that the economic hit would not be as severe this time around, buying stocks and selling perceived safe-haven currencies such as the dollar and the Japanese yen.

In thin trading volumes ahead of year-end holidays, MSCI's broadest index of Asia-Pacific shares outside Japan climbed 1% after slumping on Monday to its lowest in a year.

"The movement today is basically just a kind of minor reverse of what we have seen yesterday, where it was obviously a pretty ugly start of the week," said Luca Paolini, chief strategist at Pictet Asset Management.

Yet while the widespread selling of global shares appeared to have eased, analysts still voiced caution about risks from Omicron.

"COVID remains a threat to the global economy. Initial evidence suggests the Omicron variant is more transmissible but results in less severe illness compared to previous variants," economists at CBA wrote in a note.

The dollar index, which tracks the greenback against a basket of currencies of other major trading partners, softened before clawing back some of its losses. It was last down slightly at 96.485.

Turkey's lira built up more steam, rising as much as 16% after a historic 25% recovery a day earlier from record lows, after President Tayyip Erdogan unveiled a plan he said would guarantee local currency deposits against market fluctuations.

Oil prices started to recover from concerns the spread of Omicron would crimp demand for fuel and signs of improving supply. [O/R]