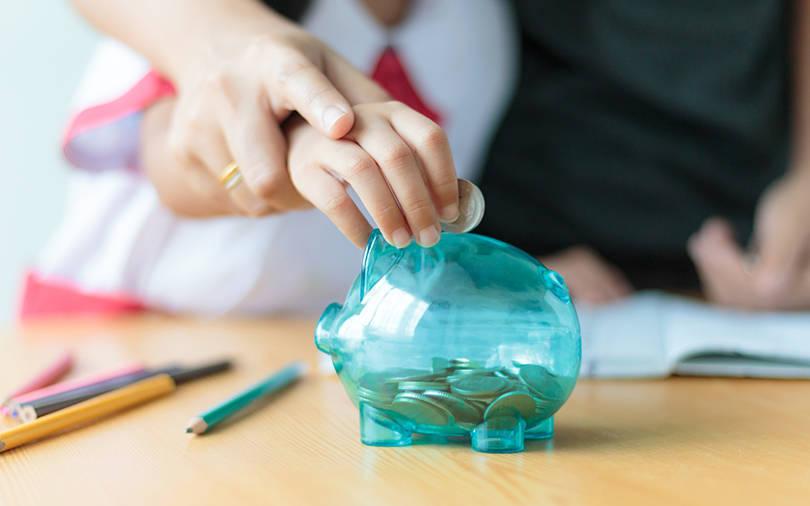 The firm’s filings with the Registrar of Companies (RoC) showed that Byju’s raised this sum in two infusions earlier this month by issuing compulsorily convertible preference shares.

TechCircle estimates show that Byju’s raised this sum at a valuation of $5.44 billion (Rs 37,347 crore at current exchange rate).

In December last year, Byju’s had announced securing $540 million (Rs 3,855 crore then) in a round led by South African tech conglomerate Naspers. However, the firm’s RoC filings stated that the company had raised $322.64 million (Rs 2,300 crore then).

General Atlantic had also participated in that round, and The Times of India stated that existing investor Sequoia Capital was partially offloading its stake for $185-190 million.

It is unclear whether the current infusion is part of the $540 million round led by Naspers. Byju's declined to comment on the development.

The company is the best-funded and most-valued Indian startup in the ed-tech segment.

Byju’s sharply narrowed its loss for the year through March 2018, as a two-fold jump in operating revenue offset a rise in expenses.

Mrinal Mohit, chief operating officer at Byju's, had recently told TechCircle that the company was on track to triple its revenue for 2018-19 to Rs 1,400 crore.

Byju’s has made a number of acquisitions in its quest for growth. It made its fifth acquisition in January this year by buying US-based digital learning platform Osmo for $120 million (Rs 840 crore then).

In July last year, it had bought learning platform Math Adventures for an undisclosed sum.

In July 2017, it bought Pearson-owned TutorVista. Six months before that, it had acquired Bengaluru-based learning guidance tool and student profile-builder Vidyartha for an undisclosed amount.