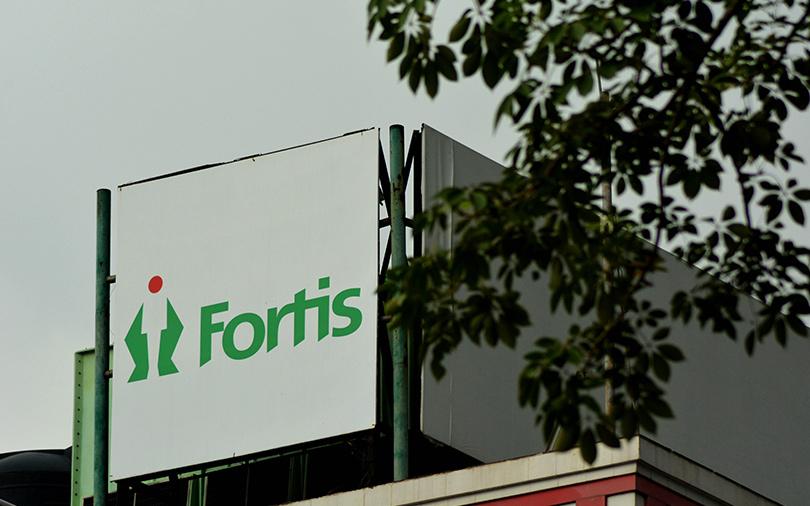 Fortis Healthcare Ltd said the acquisition of Singapore-listed RHT Health Trust has been pushed back by three months from 30 September to 31 December.

The acquisition has been postponed because Fortis is in the process of raising funds in order to buy the Singapore-listed entity, said a stock-market disclosure. The fundraising process is awaiting regulatory approvals, it added.

In November last year, Fortis had said it planned to purchase RHT Health’s assets for Rs 4,650 crore ($711 million), including debt of Rs 1,152 crore, five years after the hospital chain controlled by brothers Malvinder and Shivinder Singh had spun off those assets into the business trust. The Indian company, which already has a controlling stake of 29.76% in RHT Health, had said that it has signed a 60-day exclusivity pact with the trust’s manager to finalise the proposed acquisition. Later in February, the Fortis board had approved this proposal.

In July, Fortis had accepted a proposal from IHH to inject as much as Rs 7,300 crore ($1.06 billion) into the Indian hospital chain, making it the largest investment in the South Asian nation's healthcare sector.

The Indian company chose IHH after a months-long bidding war that attracted four other suitors, two of which were earlier selected to take over the country's second-largest hospital chain.

Fortis shareholders approved the company’s acquisition by IHH earlier this month. The deal is now awaiting approval from the Competition Commission of India (CCI).

IHH will then make a mandatory open offer to from Fortis shareholders to buy a stake of up to 26% more for up to Rs 3,300 crore. This means IHH's total stake in Fortis could go up to 57%.