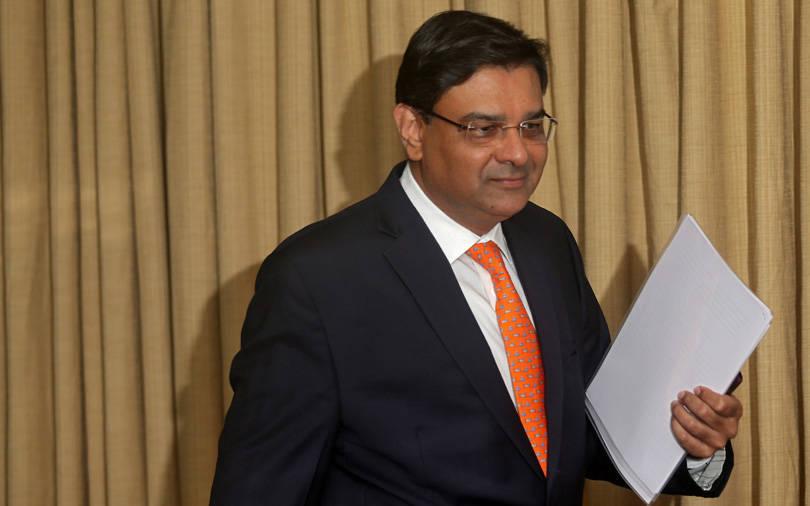 Former Reserve Bank of India governor Urjit Patel is set to join the board of Nalanda Capital-backed Great Eastern Shipping Co. Ltd as an independent director.

The former RBI chief has been in the news recently for his book “Overdraft: Saving The Indian Saver” in which he brought the tussle between the central bank and the government to light. Patel criticised Prime Minister Narendra Modi’s government for putting pressure on the central bank to dilute the insolvency law.

Patel had, in 2018, become the first RBI governor to resign after weeks of friction with the government over the central bank's autonomy.

He had taken over as the RBI’s 24th governor in 2016, succeeding Raghuram Rajan. Before that, he was a deputy governor in charge of monetary policy.

Last month, Patel was appointed as the chairperson of the governing body of the National Institute of Public Finance and Policy, an autonomous research organisation set up by the finance ministry, some state governments and academicians. He also serves on the investment advisory committee of the Army Group Insurance.

Patel began his professional career at the International Monetary Fund. He has also worked with Reliance Industries Ltd and infrastructure financier IDFC in the past.

Also read: A peek into the mind of Urjit Patel, through his papers