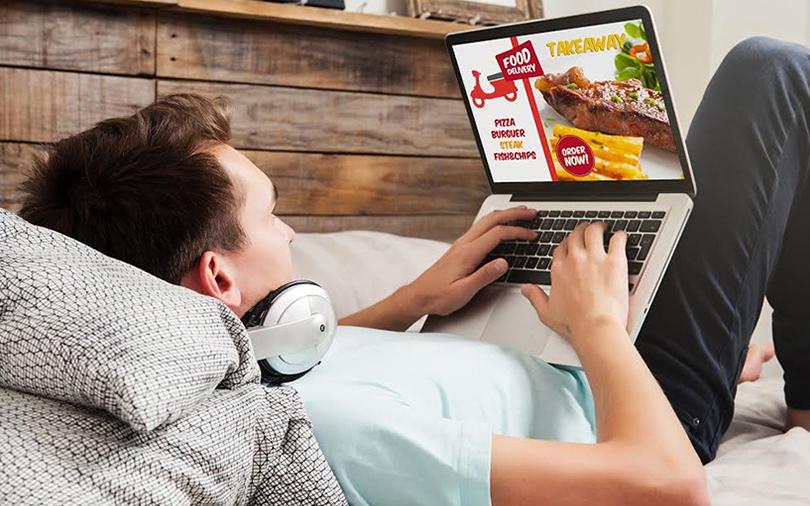 Revenue for 2016-17 climbed to Rs 62.16 crore from Rs 37.81 crore the previous year, the company said in a statement. It attributed the jump to strong order growth in key markets.

Losses narrowed to Rs 44.81 crore from Rs 142.64 crore, it said, without specifying any reason. In other words, Foodpanda lost about 72 paisa on every rupee it earned as revenue. That’s lower than its main competitors in India, Zomato and Swiggy.

Bundl Technologies Pvt. Ltd, which runs Swiggy, clocked revenue of Rs 133 crore in 2016-17, a six-fold increase from Rs 20 crore the previous year. Its loss, however, widened to Rs 205 crore from Rs 137 crore as costs more than doubled. This means Swiggy, which is also backed by Naspers, lost Rs 1.5 on every rupee it made in revenue.

Zomato posted revenue of Rs 332.3 crore in 2016-17, up 81% from Rs 183.9 crore in 2015-16. It narrowed its loss to Rs 389 crore from Rs 590.1 crore. This translates into a loss of Rs 1.2 on every rupee in revenue. Zomato, however, is not just a food delivery company but also offers a restaurant listings platform, table reservation and other services across two dozen countries.

Foodpanda also said it registered a profit on every order fulfilled and that it expects to be profitable in 2018-19.

Saurabh Kochhar, co-founder and CEO at Foodpanda India, said the company is strengthening its technology and delivery services to cater to the $50 billion worth of food services industry in the country. “The growth that we are seeing year on year is only encouraging us to push the boundaries further in a profitable fashion,” he said.

In September this year, South African media firm Naspers increased its holding in Delivery Hero, buying half the stake of Rocket Internet for 660 million euros ($775 million).