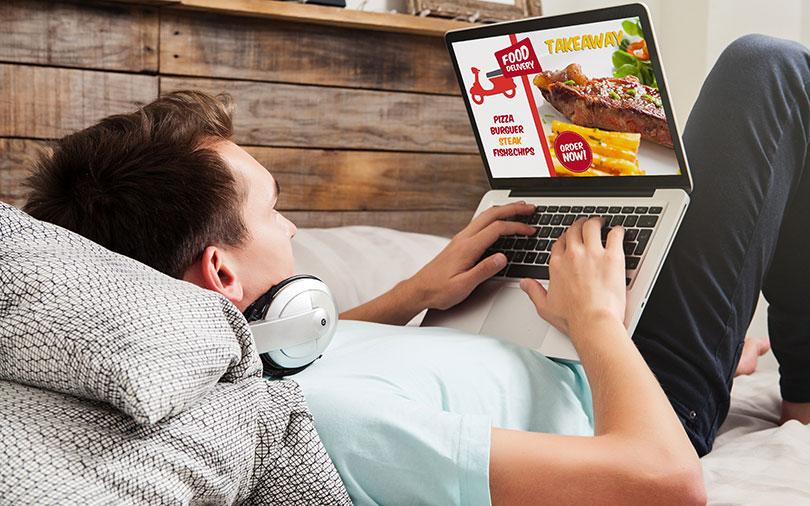 Krishna Wage, co-founder and chief executive of SmartQ, told TechCircle the deal was an all-cash transaction.

“We made this acquisition because it presented us with an opportunity to grow our business. Goodbox’s corporate cafeteria vertical is a perfect fit for our core offering, though they (Goodbox) were doing it on a smaller scale. On top of it, Goodbox was also looking to exit their core business,” Wage told TechCircle.

Goodbox has an existing customer base of more than 10 MNCs (multi-national corporations) across the country, Wage said.

Commenting on the deal, Goodbox’s Zachariah told TechCircle, “Corporate cafeteria was one of our top segments. SmartQ is a leader in that segment. We decided to move our business to them.”

The acquisition of cafeteria business comes two months after Goodbox, an app that offered mini apps to a wide range of small and medium-sized businesses within its own app, reportedly turned its focus to neighbourhood stores for hyperlocal delivery even as it exited its "non-core businesses".

With the reorganisation of its business, Goodbox slashed its headcount by nearly two-thirds to 19 from a peak of 55 employees, TechCircle had reported in May. Co-founder Mayank Bidawatka was among those who left.

A person familiar with the development told TechCircle in the report that Goodbox's change in strategy was prompted by a lack of funding amid intense competition from digital wallet players Paytm and PhonePe, both heavily-funded firms who are out to attract small businesses to their platforms. Goodbox also competes with venture capital-backed players such as Jhakaas and NowFloats, both of which raised funding last year.

Goodbox allows businesses to create a storefront on its app, similar to a real-world store. In other words, businesses can create an app for themselves on Goodbox’s platform, where customers can directly interact with the store and conduct transactions. Users also get loyalty and reward points for using the platform.

Earlier that year, it had raised $200,000 in seed funding from Manipal Media Network.

SmartQ was founded by Wage and Abhishek Ashok in 2014. The company aims to digitise cafeterias and food courts. Its core offering, SmartQ, is a food-ordering app that helps corporate employees do away with the need for queues and waiting time. Users can order from the restaurant available on the network, pay and get delivery.

Its other offerings include mPOS (mobile point of sale solutions) solution, which comprises of restaurant billing and cloud-based management system.

Operational in all the major metros across the country, the four-year-old startup claims to have 115 corporate clients and 50,000 downloads on Google Play Store.

In 2016, the company had raised Rs 1.7 crore in seed funding from YourNest Angel Fund. In March 2018, it raised $1 million crore from a group led by Dubai-based investors.

As part of its expansion plans, the company is exploring overseas foray and is already operational in New Zealand for the last eight months.

“Our Singaporean operations are expected to be launched within the next 45-60 days and the plan is to eventually expand into other parts of the Asia-Pacific and Europe,” Wage told TechCircle.

While Wage is a postgraduate from IIM-Calcutta, Ashok has studies at the Indian Institute of Science, Bangalore. SmartQ is the second venture that Wage and Ashok have co-founded, after ADding VALUE, an advertising startup.

SmartQ operates in the broader food-tech space, which has seen a revival of sorts. SmartQ competes with the likes of Zomato and Swiggy, which have raised large sums this year.

Earlier this month, Dibz, an online food delivery startup which also serves as an online-to-offline platform for discovering restaurant deals, raised an undisclosed amount in a bridge round from Stellaris Venture Partners and existing investor Benori Ventures.