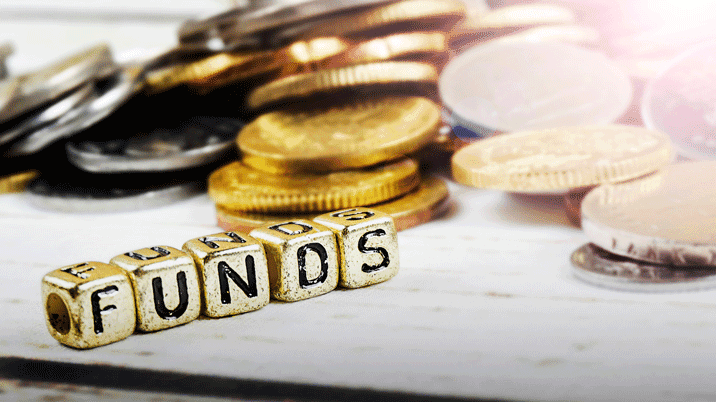 Flipkart Internet, the online marketplace arm of the Walmart-backed company, has received $90 million ( ₹722 crore) fund infusion from its Singapore entity, according to a Economic Times report.

This is the first capital infusion in the e-commerce giant's marketplace arm this year. The resolution to infuse cash was reportedly approved on 29 December last year.

The capital infusion will provide more ammunition to Flipkart, which is locked in an intense battle with US-based Amazon for leadership in the burgeoning Indian e-commerce market.

Recently, Flipkart and PhonePe have completed their separation. However, both entities will continue to operate under Walmart.

PhonePe was acquired by Flipkart Group in 2016.

"As part of this transaction, existing Flipkart Singapore and PhonePe Singapore shareholders, led by Walmart, have purchased shares directly in PhonePe India. This completes the move to make PhonePe a fully India domiciled company, a process that started earlier this year," according to a statement.

Walmart will remain the majority shareholder of both business groups.

"Flipkart and PhonePe are proud, homegrown Indian brands with a user base upwards of 400 million each. We are looking forward to the next phase of our growth as we invest in new businesses – like insurance, wealth management and lending, while also enabling the next wave of growth for UPI payments in India. This will help propel our vision to provide billions of Indians with financial inclusion," PhonePe Founder and CEO Sameer Nigam has said.

Back in 2018, Flipkart Internet had received more than ₹3,462 crore fund infusion from Flipkart Marketplace, Singapore.

While Flipkart has the backing of US retail giant Walmart, Amazon India too has received millions of dollar in funding through the year from the US parent across operations such as marketplace and payments business.

Flipkart Internet Private Limited's operating revenues range is over ₹500 crore for the financial year ending on 31 March, 2022. It's EBITDA has decreased by 64.21% over the previous year. Meanwhile, its book networth has decreased by 36.76%, according to the data accessed from business intelligence platform Tofler.