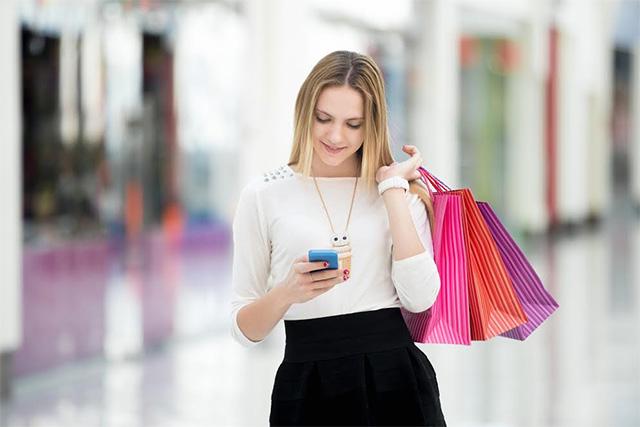 Offline-to-online fashion store Fashalot has raised an undisclosed amount of investment in its pre-Series A round from Capillary Technologies, a company statement said.

Whiteboard Capital and existing investors YourNest Angel Fund and Rajul Garg also participated in this round.

“We believe in Fashalot’s future of replacing traditional modes of marketing such as print and media. $3 billion a year is spent on various marketing channels and Fashalot’s use of rich data customer analytics by capturing shopper’s intent to shop could help capture a substantial part of this market,” said Aneesh Reddy, co-founder and chief executive of Capillary Technologies.

Customers can discover fashion products of their choice at stores and prices in their vicinity via the Fashalot app while offline retailers are able to attract shoppers who may not otherwise step into their stores. The online-to-offline app is currently operational in Delhi-NCR and Bangalore.

The startup will use the new capital to build technology, scale its user base, and hire new talent.

“Our focus will be on greater penetration in the Delhi-NCR and Bangalore markets by onboarding more brands and new innovations in the app for a superior customer shopping experience,” said Amit Koshal, co-founder and CEO of Fashalot.

The company had raised an undisclosed amount of funding from YourNest Angel Fund and angel investor Rajul Garg in April 2016.

Other players in the online-to-offline fashion segment include Fynd, which had raised $500,000 (Rs 3.3 crore) from seed investment platform Venture Catalysts in its Series A round of investment in March this year. Two months prior to that, it had raised an undisclosed amount of funding from former Snapdeal executive Anand Chandrasekaran, Arvind SportsLifestyle Ltd CEO Rajiv Mehta and Livspace co-founder Ramakant Sharma.