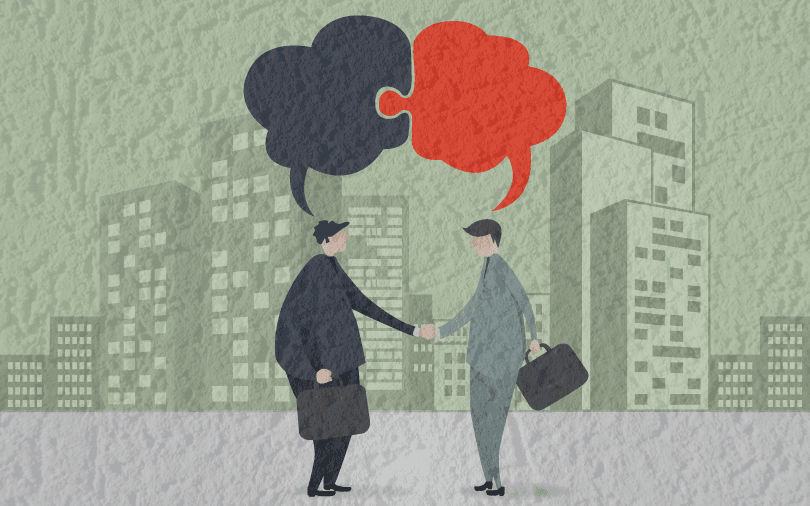 Fairfax will acquire the stake in Catholic Syrian Bank at a price of Rs 140 per share, the companies said in separate statements without giving any details.

The deal value is 13.4% higher than Catholic Syrian's book value of Rs 123.44 a share at the end of March 2017, according to its annual report. This indicates the deal is worth around Rs 1,210 crore ($186 million), according to VCCircle estimates.

The investment is subject to customary closing conditions, such as completion of required legal documentation and receipt of all applicable approvals from the board, shareholders and regulators such as the Reserve Bank of India and the Competition Commission of India.

Catholic Syrian Bank was, a year ago, looking to raise Rs 400 crore through a public listing but had also continued its talks to raise money from investors including Fairfax and the Asian Development Bank. The bank put off its listing plans last year citing market volatility.

The bank had also engaged with other investors such as Clix Capital after negotiations with Fairfax hit a roadblock, according to separate media reports.

Catholic Syrian Bank said in its statement that it has taken various initiatives in the past few years to reinvent itself in the highly competitive banking sector and that the proposed Fairfax investment will boost these efforts in a substantial manner.

Fairfax India, a dedicated investment vehicle for the country, has invested aggressively across sectors such as financial services, chemicals, aviation and logistics.

In December last year, Fairfax said it planned to raise as much as $1.5 billion (Rs 10,000 crore) more to invest in India.

*This article has been updated to add the estimated deal value.