Fairfax raising up to $1.5 bn afresh to invest in India 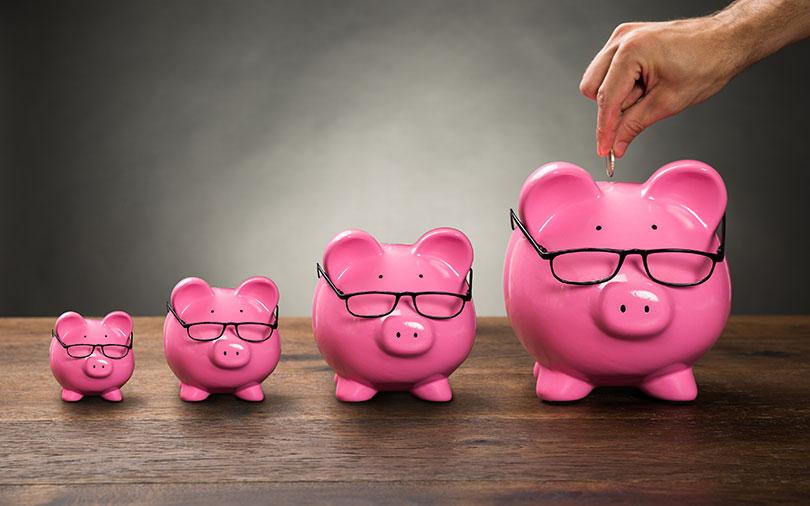 Fairfax India Holdings Corporation plans to raise as much as $1.5 billion (Rs 10,000 crore) more to invest in India, as the Toronto Stock Exchange-listed investment firm steps on the gas in the country.

The firm, associated with Indian-origin Canadian billionaire Prem Watsa’s Fairfax Financial Holdings, said on Friday that it intends to issue various securities including debt over the next 25 months to mobilise the amount in tranches. Some money could also be used for a sale of securities by some existing stakeholders, the company said, without sharing details.

Fairfax India, a dedicated investment vehicle for the country, has filed a short form base shelf prospectus with the Canadian securities regulatory authorities for the fundraise.

“We intend to use the net proceeds of any offering of securities under this prospectus to acquire additional Indian investments and for general corporate purposes, including the repayment of indebtedness,” it said.

If the company actually raises the entire amount through a fresh issue, it would end up creating the single-biggest block of India-dedicated private equity-style investment vehicle ever based on its fee-earning assets under management (AUM).

Watsa had launched Fairfax India in November 2014. In January 2015, Fairfax India floated a public offering in Canada to raise $1.06 billion. Earlier this year, Fairfax India Holdings had topped up its existing investment corpus with fresh capital worth $500 million. It had also raised $400 million through a one-year bank loan a few months ago.

Overall, the investment firm has raised $1.56 billion so far to invest in India, neck and neck with private equity firm WestBridge Capital Partners. The latest fundraise will take the total Fairfax India Holdings would have raised to more than $3 billion.

The firm has invested fairly aggressively in India across sectors such as financial services, chemicals, aviation and logistics, as VCCircle reported earlier this year.

This year, Fairfax India closed a transaction to acquire a 38% stake in Bangalore International Airport Ltd (BIAL) for $385.5 million (about Rs 2,520 crore) after a year-long delay. Fairfax had purchased a 33% stake from GVK Power and Infrastructure Ltd and 5% from Flughafen Zürich AG. GVK had disclosed the transaction in March last year. It hiked its stake in June 2017, when GVK Power sold another 10% stake for Rs 1,290 crore.

Fairfax also launched its own insurance venture after selling a 12.2% stake in ICICI Lombard General Insurance to Warburg Pincus to comply with the Insurance Regulatory and Development Authority’s regulations. Thereafter, Fairfax sold additional stake during the public offering of ICICI Lombard in September 2017, to bring its stake to below 10%.