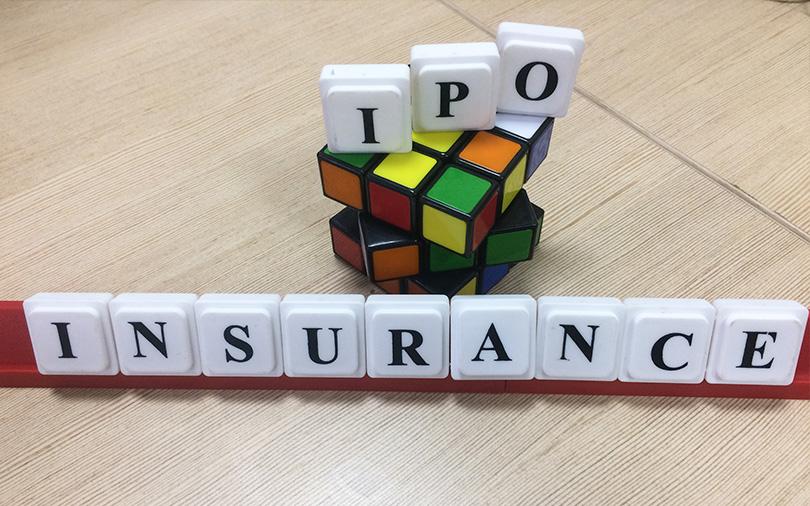 The quota of shares reserved for qualified institutional buyers was covered a little over 2.38 times. The retail portion, in which bids cannot exceed Rs 2 lakh, was covered nearly 63% of the 28.6 million shares on offer.

The portion set aside for non-institutional investors, comprising corporate bodies and wealthy individuals, was covered about 10%, data showed.

ICICI Lombard's IPO was covered 27% on its first day on Friday.

Earlier, on Thursday, ICICI Lombard raised Rs 1,625 crore ($253 million) from anchor investors including the sovereign wealth funds of Kuwait and Abu Dhabi ahead of its initial public offering.

The company sold 24.58 million shares at the upper end of the Rs 651-661 price band. Funds managed by BlackRock, Goldman Sachs, Nomura, ABN Amro and Citigroup were among the international anchor investors, according to a stock-exchange filing late on Thursday.

The Rs 5,701 crore offering will result in a 19% stake dilution. ICICI Lombard is seeking roughly Rs 30,000 crore in valuation through the IPO.

Fairfax has proposed to sell 54.48 million shares through the IPO. It currently owns 99.46 million shares, or a 21.92% stake, in the insurance firm. ICICI Bank will sell the remaining 31.76 million shares. This will bring its stake to nearly 56% from 62.95% currently.

ICICI Lombard was set up in 2001, after the Indian insurance industry opened up to private players. It is the largest private sector non-life insurer in India based on gross direct premium income.

The capital market regulator issued final observations on ICICI Lombard's IPO plan on 1 September. The company had filed its draft proposal with the regulator on 14 July.

Fairfax is selling the stake because it has decided to start a new general insurance joint venture in India and needs to trim its holding in ICICI Lombard to below 10% as per regulatory requirements. Indian regulations do not allow foreign investors to own a higher stake in two insurance companies. A foreign investor can own up to 49% of an Indian insurer.

ICICI Lombard’s IPO is the second public float by an ICICI Bank affiliate company in the past one year. In September 2016, ICICI Prudential Life Insurance Co Ltd launched a Rs 6,056-crore IPO, the biggest primary market offering in six years.

The IPO had received strong investor response but made a disappointing debut on the stock markets, with its shares ending almost 11% lower from the issue price of Rs 334 apiece.