​​​​An email from​ Mavin’s co-founder and chief executive Shailesh Nalawadi to employees, which VCCircle has accessed​, ​​corroborated​ the development.​​

​​​​In the email, dated 25 August, Nalawadi​ said, “I know some of you have already reached out to your network and recruiters to find other roles. That’s perfectly acceptable. However, please do not discuss shutdowns and layoffs... We are still in the process of finding a graceful exit for Mavin Inc”​.​

Nalawadi exhorted the team to “not update their LinkedIn profiles” and “not post any updates about Mavin.”

A detailed questionnaire sent to Nalawadi remained unanswered at the time of publishing this story.​

​The person mentioned above added that Mavin has laid off almost all its employees. The firm had 20 staffers in India and the US put together, the person added. The company’s website, www.mavin.co, too has expired. 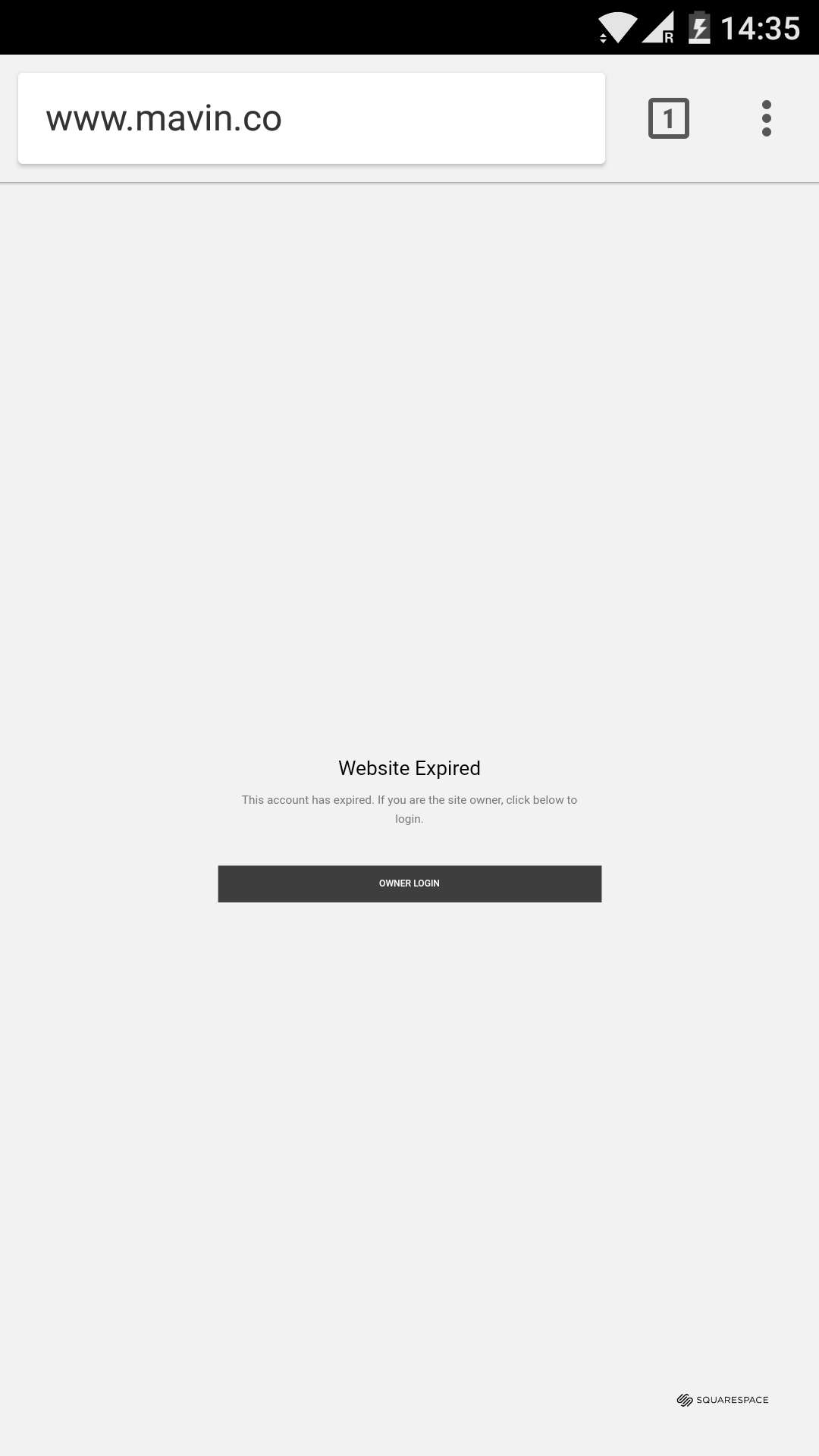 Raina Kumra, the startup's other co-founder, has moved on. Her LinkedIn profile shows that she now works with the Omidyar Network​.

​According to media reports, Mavin announced in May that it had raised $3 million in Series A funding from Mousse Partners and Montane Ventures. In the same month, former Snapdeal executive Anand Chandrasekaranhad had joined the startup's board.​

​Mavin offered customers, on behalf of its clients, incentives to engage with a particular app. This was done through promotions, vouchers and sometimes even free data via its Internet platform Gigato, a product Facebook called “damaging to startups” last year​. Kumra had, however, told PTI that the company ensured that principles of net neutrality were upheld.

The person mentioned above said that the launch of "Reliance Jio dealt a big blow to Mavin, with its cheap data offerings affecting the startup’s business.”