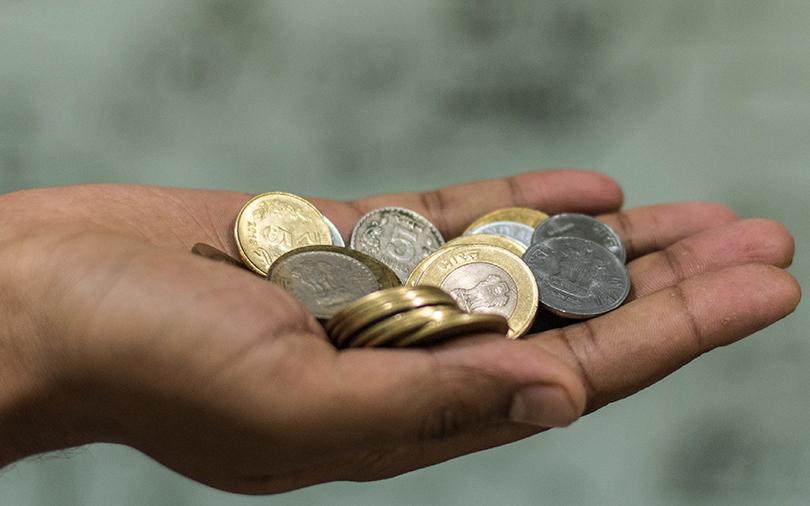 Mumbai-based online lending startup Mintifi has raised $2 million (Rs 13 crore) in a seed round from impact investment firm Lok Capital, a person privy to the development has said.

Registrar of Companies (RoC) documents show the deal was concluded a few months ago.

Mintifi declined to comment on the development while a separate email query sent to Lok Capital did not elicit a response till the time of publishing this report.

Started last year, Mintifi provides loans and other lending facilities to small and medium businesses (SMBs) through its online platform. It uses a data-driven process to assess a customer's creditworthiness.

It joins a growing number of digital lending startups to raise funding.

The first fortnight of this month alone have witnessed a number of deals in the space.

On Thursday, LetsMD, a fintech startup in the healthcare space, said it had raised $1 million (Rs 6.5 crore) in a pre-Series A round of funding led by SRI Capital.

Bengaluru-based Namaste Credit, an online lending platform for small and medium enterprises, raised $3.8 million (Rs 24.7 crore) in a Series A round from Nexus Venture Partners.

Online loan matchmaker Finzy raised $1.3 million (Rs 8.4 crore) in its first round of pre-Series A funding.

Founded in 2004 by Rajiv B Lall, Vishal Mehta and Donald Peck, Lok Capital has previously invested in more than 15 companies including Ujjivan Financial Services, Vistaar Financial Services, RuralShores, Drishti Eye Care, Everest Edusys and Hippocampus Learning Centres. It has recorded exits from a number of these firms.

The firm has a corpus of around $90 million across two funds.

Recent reports suggested that Lok Capital was looking to raise a debt fund with a target corpus of $50 million (Rs 325 crore) and was aiming to close its third fund over the next few months.