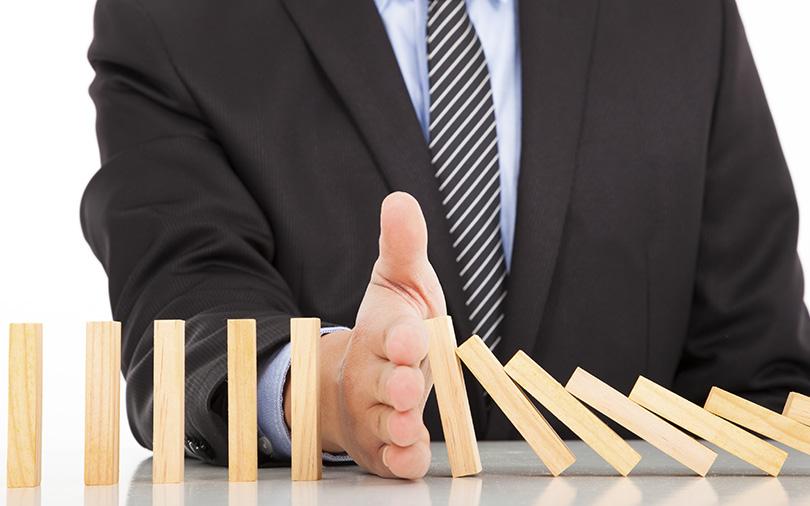 IndoStar Capital CEO R Sridhar told Mint that there was a “problem of alignment of objectives when it came to the acquisition of ICICI Home Finance”.

In July, IndoStar had started the discussions with ICICI Home Finance to acquire the wholly-owned subsidiary of private-sector lender ICICI Bank.

Back then, VCCircle had reported that the deal would involve IndoStar picking up a 70-75% stake along with its private equity backer Everstone Capital.

Meanwhile, in September, IndoStar had launched its retail mortgage finance business, IndoStar Home Finance, to grow its loan book from the ground up.

Earlier this month, VCCircle had reported that IndoStar Capital Finance was looking to raise around Rs 1,300 crore ($200 million) through an initial public offering.