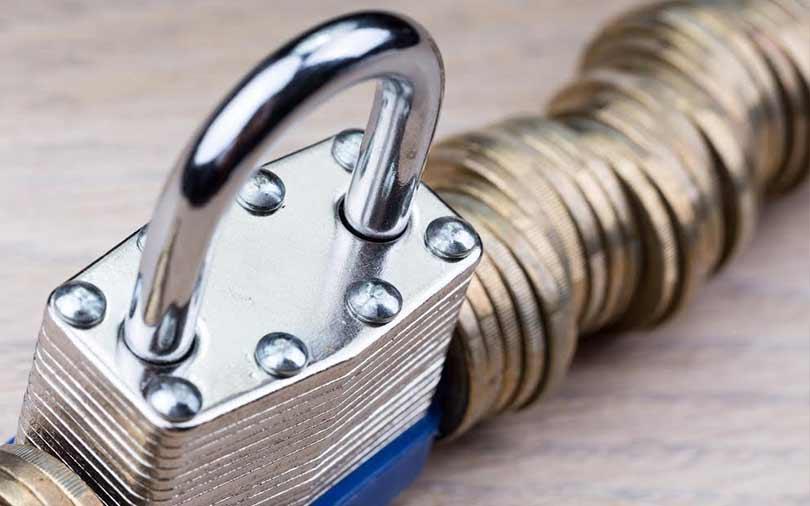 The new fund intends to invest in more than 2,200 individuals across countries including India, Entrepreneur First said in a statement.

Individuals will have to be part of the programmes run by Entrepreneur First to be eligible for investment. The programmes, which help individuals find co-founders and create high-growth companies, are run in various cities including Bangalore, Berlin, Hong Kong, London, Singapore and Paris.

Entrepreneur First had entered India in January this year with a commitment of $25 million from the fund. It had also announced its cohort of 50 individuals, who are already working on ideas around deep technologies such as artificial intelligence (AI), quantum computing, augmented reality (AR), virtual reality (VR) and robotics.

The investor is currently seeking applications in India for the second cohort, which is slated to begin in July. This fund aims to invest in over 300 individuals and more than 50 companies at the pre-seed stage from Bengaluru in the next three years.

Founded by Matt Clifford and Alice Bentinck in 2011, Entrepreneur First raised capital for its fund from institutional investors across the US, Europe and Asia.

The fund also drew interest from prominent entrepreneurs including Taavet Hinrikus, founder of TransferWise; Alex Chesterman, founder of Zoopla; and Rob Bishop, who co-founded Magic Pony Technology which was bought by Twitter for $150 million in 2016.

Entrepreneur First said it has helped more than 1.200 individuals build over 200 technology companies, collectively worth $1.5 billion.

"We believe the world is missing out on some of its best founders because of ecosystem constraints, a lack of co-founders and difficulties getting early pre-company funding. Entrepreneur First is changing that," said Bentinck.

Entrepreneur First's initiative will come as good news for budding entrepreneurs as well as for the entire startup ecosystem which has seen deal volume slide in the past year after the boom year of 2015.

The total number of venture capital deals -- including seed-stage funding transactions by VC firms and angel investments -- fell by a fourth to 781 this year from 1,049 in 2017, according to data from VCCEdge, the research arm of News Corp VCCircle. The latest number is the lowest in at least five years and less than half the 1,612 deals clocked during the boom year of 2015.

The Surge programme aims to recruit 10-20 early-stage startups in two cohorts in a year and invest $1.5 million in each of them at an early stage of the programme.

A bunch of other firms such as Hyderabad-based startup incubator T-Hub, Google and Cisco also offer programmes to individuals looking to start their own ventures.