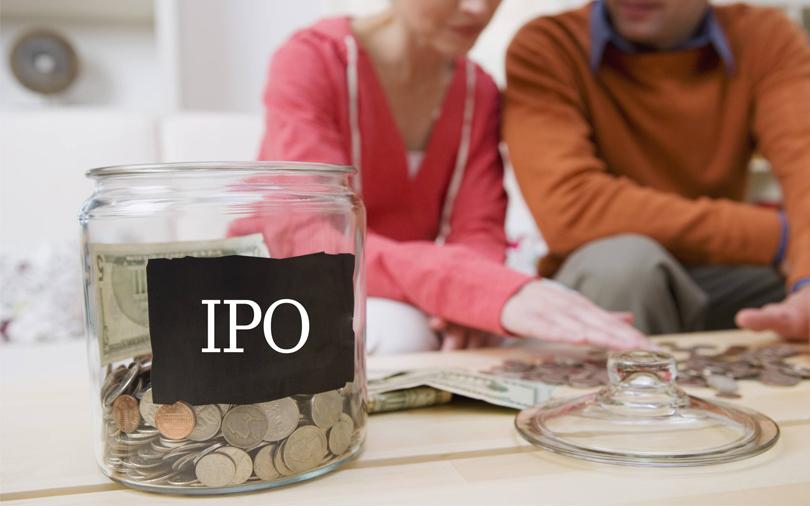 The initial public offering of Embassy Office Parks REIT, a real estate investment trust formed by Bengaluru developer Embassy Group and private equity firm Blackstone Group, inched closer to the halfway mark on the second day of the issue on Tuesday thanks to interest from institutional investors.

The public offering of 71.26 million units was subscribed 47% after receiving bids for 33.2 million units at the end of the day, stock-exchange data showed.

The quota for institutional investors was covered a tad less than 60% while the portion set aside for other investors, including corporate houses and non-retail individual investors, was subscribed nearly one-third.

The issue was covered about 20% on the first day on Monday.

The issue is India’s first public offering of an REIT, investment companies that own, operate or finance income-producing real estate assets. The Embassy REIT is being seen as path-breaking as it could set the stage for other developers to tap into the public markets to raise capital.

Ahead of the IPO, US-headquartered financial services giant Capital Group had committed to invest Rs 872 crore (around $125 million) as a strategic investor in a pre-listing capital-raising exercise.

The Blackstone-Embassy joint venture was formed in 2012 with an aim to develop office projects. They had filed an application with SEBI to form the REIT in 2016. The REIT was set up in March 2017. It operates in Bengaluru, Pune, Mumbai and Noida. It is Asia’s largest REIT in terms of portfolio size at 33 million sq ft.