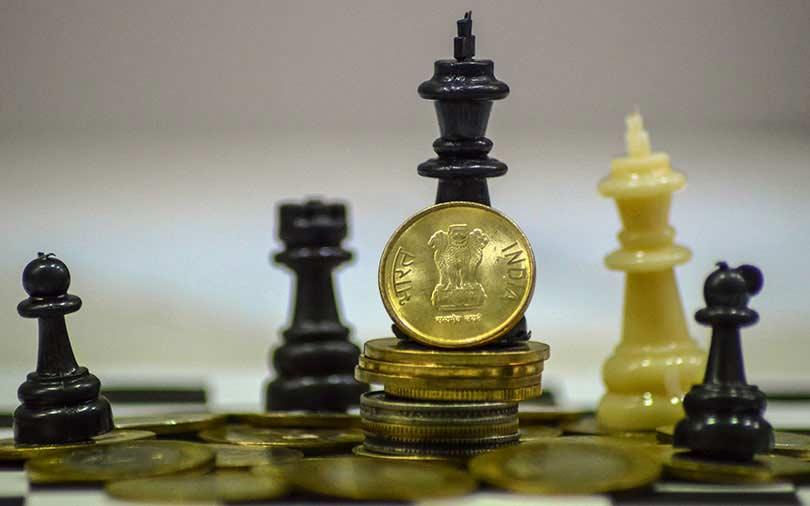 Diversified financial services firm Edelweiss Group has raised its stake in its wealth management business--Edelweiss Wealth Management (EWM)--to 44.16% as part a deal announced last year, the company said in a statement on Monday.

Asia-focused private equity (PE) investor PAG had made primary and secondary investments in March this year, worth Rs 2,366 crore in EWM to acquire 61.5% stake. As part of the deal, the PE firm acquired complete ownership of Kora Management and Sanaka Capital. Edelweiss continued holding 38.5% stake in EWM, and had an option to increase its stake further to up to 44%. The company exercised the option to acquire another 5.28% stake in the wealth management business, taking its total stake to 44.16%. PAG, meanwhile, continues to be the majority shareholder, with 55.84% stake in EWM, the statement said.

In August 2020, VCCircle reported that PAG had signed an agreement to pick up a majority stake in EWM, the second-largest non-bank wealth management business in India. PAG and Edelweiss will work together towards a demerger and eventual listing of the business, the company had said in March.

The demerger process for EWM is underway and progressing as planned in a phased manner, the company said on Monday.

“With a significant growth runway visible for wealth management in India, we are excited to invest in this business which has a proven track record and fuel the expansion of its market dominance. We look forward to investing in the opportunities that exist as the economy emerges out of the pandemic,” said Rashesh Shah, Chairman, Edelweiss Group.

In September, the company announced the promotion of Ashish Kehair as the new Managing Director and Chief Executive Officer of EWM.  Kehair replaced Nitin Jain who left the organisation to pursue his entrepreneurial interests. Earlier this year, Jain had told VCCircle that EWM plans to go public in the next 12-15 months.