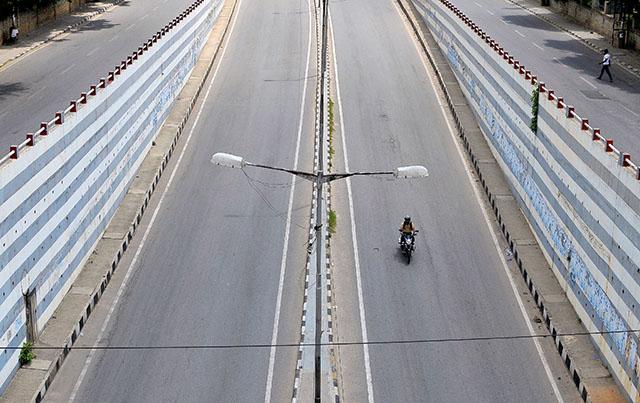 A strike in Karnataka virtually brought India’s IT capital Bengaluru to a standstill, as more than 1,100 associations protested the release of Cauvery river waters to Tamil Nadu.

The strike forced several tech companies, including Infosys, IBM, Flipkart, Wipro and HP, to halt work even as the Electronic City Industries Association joined the protest. Several news reports from Bengaluru, Mysore and Mandya said that most buses, taxis and other public transport were off the roads.

While the city was choked by the strike, one of its most prominent businessmen said he wanted to return to India, but could not since his passport had been suspended by the government. Through his counsel, liquor baron Vijay Mallya on Friday told the Delhi High Court that he wanted more time to return to the country to appear in a case that was initiated against him by the Enforcement Directorate (ED) in December 2000.

Mallya is reportedly in the UK and has allegedly been evading enforcement agencies including the ED, after his companies defaulted on loans worth thousands of crores, taken from state-run banks.

Meanwhile, a World Bank report said that pollution may have cost India as much as $560 billion, or more than 8.5% of GDP, during 2013. The report said that India was second only to China in terms of losses to its economy.

Media reports on Friday said that state-owned Life Insurance Corporation of India (LIC) will vote in favour of the proposed merger between two Anil Agarwal-controlled companies—Vedanta Ltd and Cairn India Ltd. LIC owns a little over 9% stake in Cairn India, which needs at least 51% of its minority shareholders to vote for the merger, for the same to go through. Apart from some proxy advisory groups, Cairn India’s former parent, the UK-based Cairn Energy Plc, which holds a residual stake, has also said in the past that it is opposed to the merger.