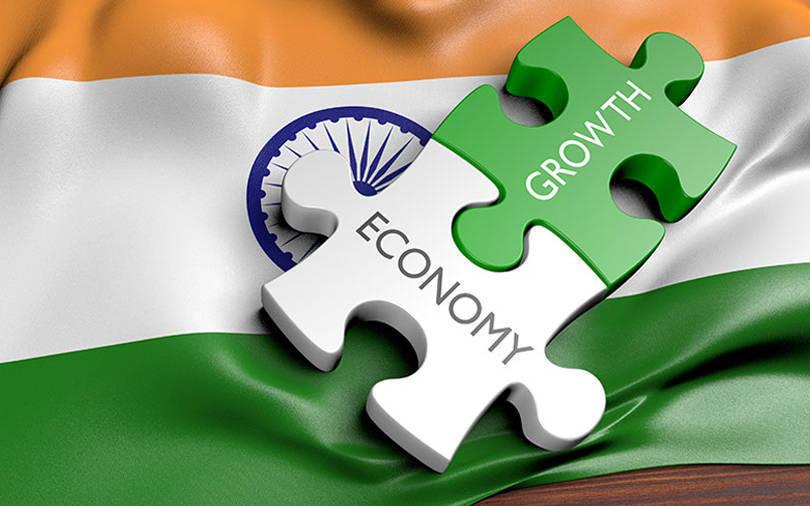 India forecast robust economic growth of 11% for the fiscal year beginning on April 1 in its annual economic survey on Friday, on the back of the beginning of a nationwide coronavirus vaccination drive and a rebound in consumer demand.

The Indian economy, which the International Monetary Fund singled out as a global bright spot only a few years ago, is set to contract 7.7% in this fiscal year, to March 31, the deepest contraction in four decades, the government said in the survey.

But the government predicts the rollout of vaccines against COVID-19, which has killed 153,847 Indians, will re-energise Asia's third-largest economy with 11% growth next year, putting it on track to post the strongest growth since India liberalised its economy in 1991.

The survey's projections form the basis for key figures in the budget, due to be delivered on Monday by Finance Minister Nirmala Sitharaman.

While the survey forecast a "V-shaped" economic recovery, it also cautioned that it would take at least two years to revert to pre-pandemic gross domestic levels.

"With the economy's returning to normalcy brought closer by the initiation of a mega vaccination drive, hopes of a robust recovery in services sector, consumption, and investment have been rekindled," said the survey.

India has started inoculating millions of people with two vaccines - Serum Institute of India's COVISHIELD, licensed from Oxford University and AstraZeneca, and COVAXIN, developed domestically by Bharat Biotech and the Indian Council of Medical Research.

Despite the optimistic outlook, officials say Sithraman may have to make tough choices to keep in check the government's ballooning debt while presenting a spending plan able to lift the economy.

India's fiscal deficit is projected to overshoot the initial estimates, 3.5% of GDP, in the financial year ending in March, the economic survey said.

"In order to sustain the recovery in aggregate demand, the government may have to continue with an expansionary fiscal stance," the report said, adding the growth recovery would facilitate buoyant revenue collections in the medium term and enable a sustainable fiscal path.