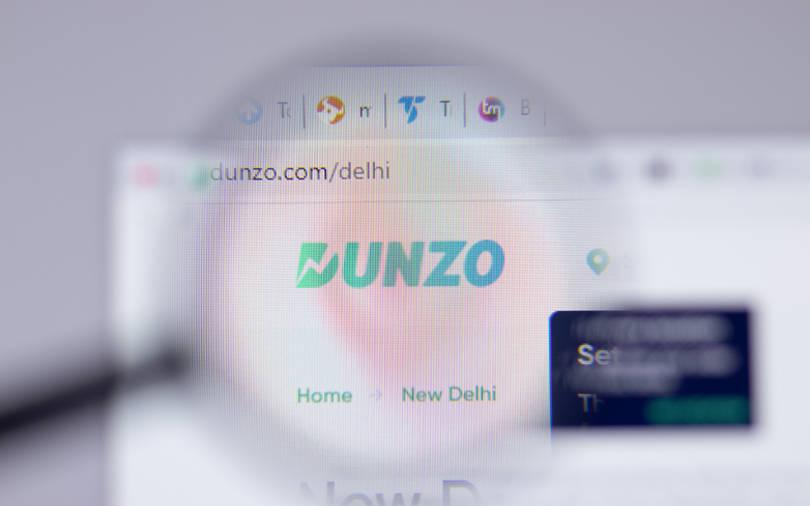 Hyperlocal delivery startup Dunzo has raised $240 million (around Rs 1800 crore) in a funding round led by Reliance Retail Ventures Ltd., with participation from existing investors Lightbox, Lightrock, 3L Capital and Alteria Capital. Reliance Retail will own a 25.8% stake in Dunzo post investing $200 million on a fully-diluted basis, the company said on Thursday.

Google-backed Dunzo plans to use the funds to further enable instant delivery of essentials from a network of micro warehouses while also expanding its business to business(B2B) vertical to enable logistics for local merchants in Indian cities.

In October 2021, Mint reported the development of Reliance backing the hyperlocal delivery startup with other existing investors.

“With this investment from Reliance Retail, we will have a long-term partner with whom we can accelerate growth and redefine how Indians shop for their daily & weekly essentials. We’re excited by the traction and velocity that Dunzo Daily has achieved and over the next 3 years,” Kabeer Biswas, CEO and co-founder of Dunzo said.

Dunzo currently operates in seven Indian metro cities, and the additional funds will be used to expand the rapid commerce operation to 15 locations. Dunzo also debuted its quick delivery service, 'Dunzo Daily,' in Bengaluru earlier this 2021, which is growing at a rate of over 20% week-on-week. It offers daily and weekly necessities within 15-20 minutes, it said in a statement.

“We are seeing a shift in consumption patterns to online and have been highly impressed with how Dunzo has disrupted the space. Dunzo is the pioneer of Quick Commerce in India and we want to support them in furthering their ambitions of becoming a prominent local commerce enabler in the country” Isha Ambani, Director, Reliance Retail Ventures Limited, said.

Lightbox, Evolvence, Hana Financial Investment, LGT Lightstone Aspada, and Alteria Capital invested $40 million in its Series E round in the Google-backed startup in January. The hyper-local firm, which was formed in 2015.

Prior to this Series E funding, Dunzo raised $11 million (about Rs 78.8 crore) in venture debt from Alteria Capital in February 2020. Alteria Capital earlier provided Rs 7 crore (around $1 million) in November 2018. It raised $45 million (Rs 318.58 crore) in a funding round from Google, Lightbox, US-based growth equity firm 3L Capital and in October 2019.

Operated by Dunzo Digital Pvt Ltd., Dunzo was founded in 2015 by Kabeer Biswas, Ankur Agarwal, Dalvir Suri and Mukund Jha.  For the fiscal year ending March 31, 2020, Dunzo's revenue from operations increased by more than fourfold to Rs 77 crore. Operational costs increased to Rs 414 crore in 2019-20, up from Rs 185 crore the previous year. In 2019-20, the company lost Rs 343 crore, up from Rs 169 crore the previous year.