Did Fortis board go against own advisers to choose Munjal-Burman bid? 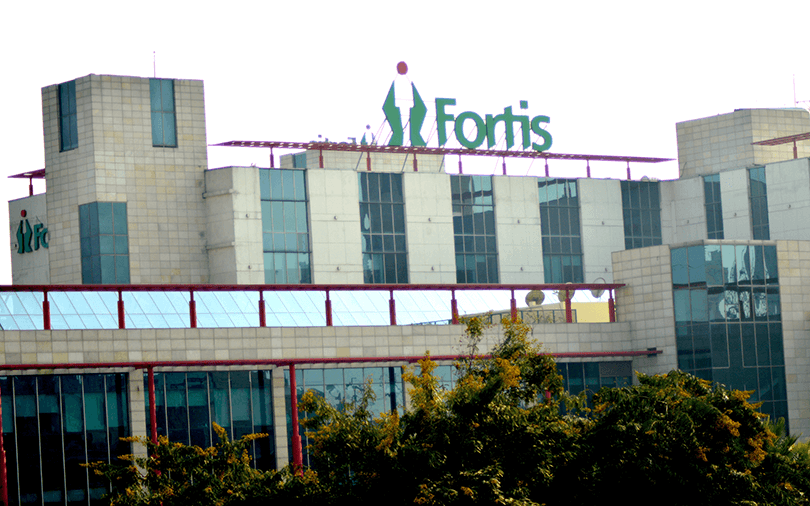 The board of Fortis Healthcare Ltd may have gone against the recommendations of some of its external advisers in selecting the winner of a five-way takeover battle, three people familiar with the decision-making process told VCCircle on Friday.

India’s second-largest hospital chain said in a statement late Thursday that its board had chosen the offer made by a consortium of Hero Enterprise Investment Office and Burman Family Office.

However, the three people cited above said that Standard Chartered Bank and Arpwood Capital had not recommended the Munjal-Burman consortium. The people spoke on the condition of anonymity because bidding-related discussions were confidential.

Arpwood Capital, which was appointed by the board only a week ago to advise on selecting a winner as also on the process to be followed, recommended Malaysia’s IHH Healthcare Berhard, one of the people said.

The advisory committee comprised of Deepak Kapoor, a former chairman and CEO of consultancy firm Price Waterhouse Coopers, India, and Lalit Bhasin, chairman of the Indian Society of Law Firms. Bhasin declined to comment while Kapoor couldn’t be immediately contacted.

Earlier in the day, defending the decision, Tempest told reporters that five board members had voted in favour of the Munjal-Burman consortium while three directors had opted for other bids.

Without taking names, Tempest said the three directors who have been associated with Fortis for the longest period voted for the Munjal-Burman combine. These three are Tempest himself, Harpal Singh and Lt Gen (retd) Tejinder Singh Shergill.

Although he didn’t specify, two of the people cited above said that the most recent board members—Ravi Rajagopal, Suvalaxmi Chakraborty and Indrajeet Banerjee—voted in favour of IHH Healthcare’s proposal. This means that Sabina Vaisoha and Rohit Bhasin, the remaining two directors, voted for the Munjal-Burman bid.