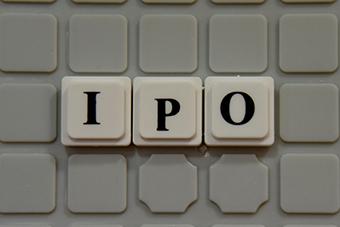 Avenue Supermarts Ltd, which runs hypermarkets under the D-Mart brand, continued to see strong demand for its shares on the second day of its initial public offering on Thursday.

The offering of 44.37 million shares had received bids for 253.17 million shares, or 5.7 times the issue size, at the end of the second day, stock-exchange data showed.

The retail investors’ book was subscribed a tad more than four times and the quota of shares reserved for institutional buyers was subscribed over nine times. The portion set aside for non-institutional investors such as corporate houses and wealthy individuals was covered about 4.5 times.

The IPO will close on Friday. The issue was covered 1.38 times on Wednesday.

The company is seeking a valuation of as much as Rs 18,660 crore ($2.8 billion). At that valuation, the company would surpass the combined $2.5 billion market capitalisation of four of its well-known peers—Shoppers Stop Ltd, V-Mart Retail Ltd, V2 Retail Ltd and Future Retail Ltd.

Including the anchor portion, the IPO comprises a fresh issue of shares worth Rs 1,870 crore ($280 million). Avenue Supermarts will use almost 20% of the net proceeds to repay debt and a part of it to open new stores.

Two grey market dealers told VCCircle that the premium on the company’s shares on Thursday was Rs 235-240 over its price band. The grey market is an over-the-counter market where shares are traded before they are listed on a stock exchange.