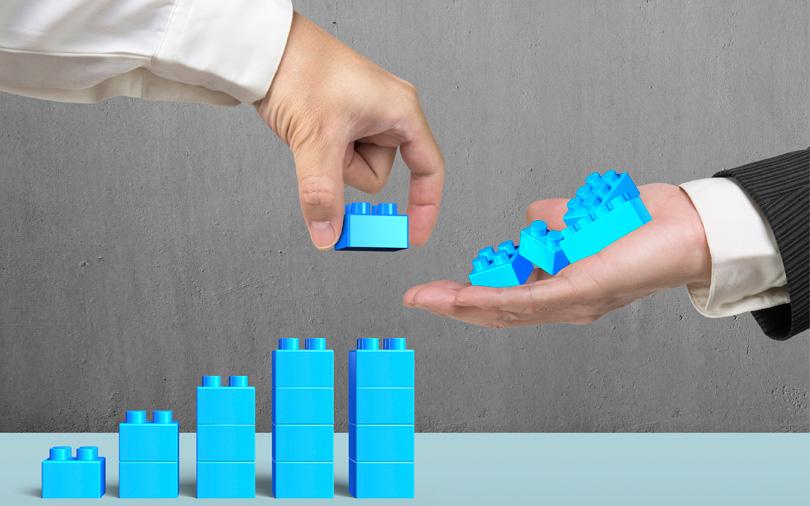 Imperativ Hospitality Pvt. Ltd, which runs a budget hospitality chain under the Bloom Hotels brand, has raised around Rs 110 crore (around $16 million) in a Series B round of funding from private investment firm Samena Capital.

Dubai-headquartered Samena has picked up 33% stake in the firm through the primary infusion, a person familiar with the transaction told VCCircle.

Bloom said in a statement that the investment values the company at around Rs 330 crore ($50.7 million).

The company said it will use the money to expand its chain of budget offerings across the country. It aims to set up 100 hotels across South Asia.

Shirish Saraf, founder and vice-chairman of Samena Capital, said Bloom had achieved operational profitability across its existing portfolio in a short period.

Imperativ Hospitality was incorporated in 2006. It currently has eight properties across Delhi, Gurugram, Bengaluru and Goa. Bloom had opened two properties in Goa's Calangute area earlier this year.

Homegrown private equity firm CX Partners is an early investor in the company, putting in around Rs 47.5 crore ($10.7 million back then) for about 45% stake in 2011.

Samena Capital is a private investment firm focussed on Asia, Middle East and North Africa. The group currently manages capital of over $1 billion across private equity, direct investments, and credit, according to its website.

Its investments in India include Ballarpur Industries, Dynamatic Technologies and Mahindra Two Wheelers.

In 2016, Samena Capital had acquired a small stake in Bangalore telecom equipment company Tejas Networks Ltd ahead of its impending public listing.

VCCircle had reported last year that Samena was looking to raise $700 million for its third private equity fund.

The third fund will focus on investments in India, Myanmar, Indonesia, Vietnam, Sri Lanka and China

Private equity in the hotels space

The PE firm made a partial exit by selling its shares for Rs 529.2 crore.