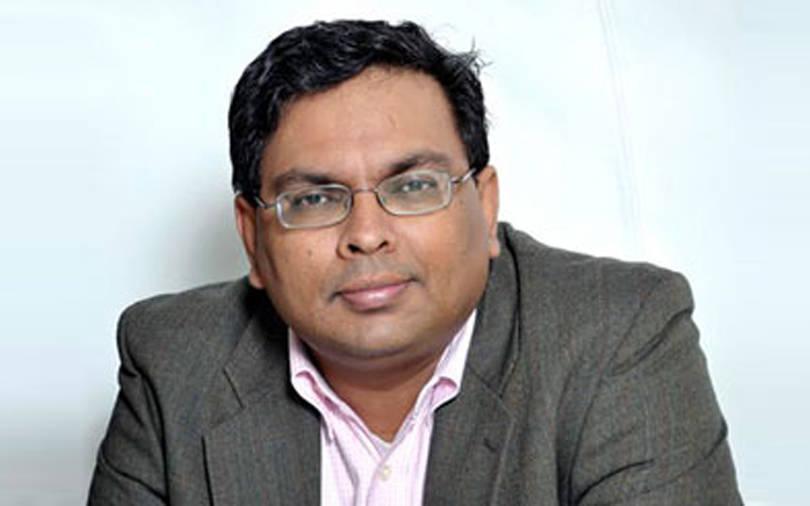 Govind Rajan in this file photo from 2017

Cuemath COO Govin Rajan passed away on Monday evening, as per multiple social media posts from close associates in the startup and venture capital investment space.

Circumstances surrounding Rajan’s demise could not be immediately ascertained.

A former vice president at Unilever for about 16 years, and subsequently CEO at Bharti Airtel’s payments bank, and then chief marketing officer at Bharti Airtel, Rajan started his startup career with Snapdeal.

In 2015, the e-commerce firm had acquired the mobile recharge platform Freecharge in a $400-million stock-and-cash deal. Same year, Snapdeal had roped in Rajan as its new chief strategy officer.

The news first broke on social media with a tweet from Freecharge co-founder Kunal Shah.

A few hours ago, ex-CEO of @Freecharge and a friend @govindprajan suddenly passed away without any history of illness at a young age.

It’s hard to process this loss as it’s so hard to believe someone who was so full of life to be no more just like that.

“Mourning the loss of my friend, Govind Rajan. He was an incredible colleague - brilliant, hardworking and committed. If there was one person who I would have happily worked under, it would have been Govind,” Snapdeal co-founder and CEO Kunal Bahl said in a tweet on Tuesday.

After about a year’s gap from work, as per his LinkedIn profile, Rajan joined edtech platform Cuemath as its CEO in 2018, and was engaged to the role until his demise.

“Govind was a polymath. We could talk about everything from sales strategy, to taking bets on who would be Biden's upcoming cabinet secretaries, to books about any topic under the sun. As we all process his loss over the next few days, I will try to keep remembering him for who he was. A passionate and kind human being. A family man, a team person, a leader, and a friend,” Abheek Anand, managing director at Sequoia Capital in Singapore said in an obituary post on LinkedIn on Tuesday.

Anand added in his post that Rajan had voluntarily given himself a pay cut for the last 6 months, and just reinstated his salary now that it was clear that Cuemath was performing well. “He didn't ask for advice, he didn't even bring this up for a discussion… Always doing the right thing when nobody's watching,” Anand said.

Separately, Satyan Gajwani, vice chairman of Times Internet tweeted that he tried to recruit Rajan multiple times, unsuccessfully. “He was committed to staying in Bangalore to grow Cuemath, and to support his wife's academic career. Terribly sad to hear of his passing, and of the missed opportunity to work with him and learn from him. (folded hands emoji) to his family.”