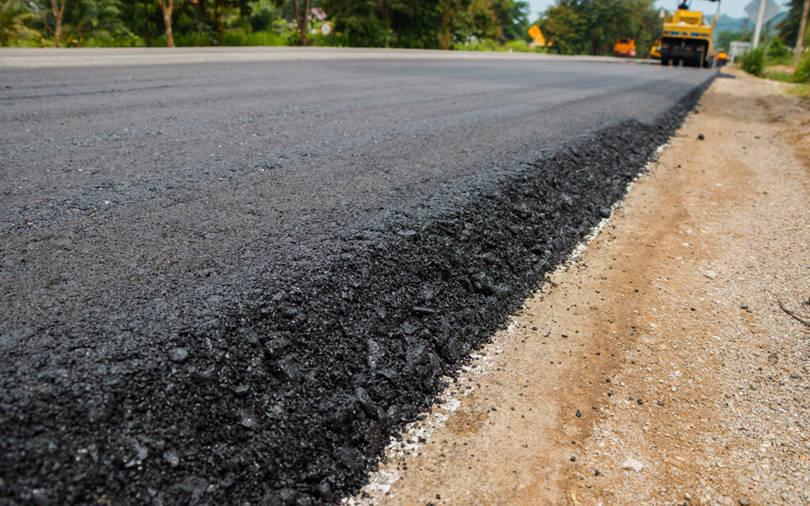 The road portfolio, which comprises five road assets, is expected to fetch an enterprise value of around $1.2-1.5 billion, all three persons confirmed on condition of anonymity.

Brookfield started buying Indian road assets in 2015 when it acquired roads from Gammon Infrastructure Projects Ltd. Later it acquired more road assets from Hyderabad-KMC Constructions. “There was a strong interest in the Brookfield owned roads. Around 8-10 bidders had shown interest in the non-bonding offer round. From these CPPIB, Actis and Cube have been shortlisted for the final round,” said the first person cited above.

CPPIB is bidding for the portfolio through its IndInfravit, an infrastructure investment trust (InvIT) backed by the Canadian pension fund, the person added.

Brookfield and CPPIB declined to comment on the development. Emails sent to Actis and Cube Highways remained unanswered till press time.

The five roads on sale comprise a 99.5-kilometer section of the Mumbai-Nashik Expressway, a 183.6 km section of the NH-5 and a 188.8 km section of NH-18 in the state of Andhra Pradesh, the 32.3 km Gorakhpur bypass in Uttar Pradesh and 10.6 km 4-lane bridge across river Kosi in Bihar.

India’s roads sector and the broader infrastructure sector is seeing a major interest from foreign investors driven by a thirst for higher yields at a time when yields continue to remain historically low in the developed markets, said the second person cited above.

“Global investors who want to write large cheques are finding India’s infrastructure sector a very promising opportunity and thus meaningful sized portfolios such as these and others are seeing a lot of interest from investors. Toll and annuity roads fit perfectly into the requirements of yield investors. Traffic recovery after the initial restrictions during covid has also been very strong,” the second person cited above, said.

Mint reported on 23 September that Cube Highways, the largest investor in road projects in India, is in talks with pension funds and sovereign wealth funds to raise as much as $1 billion through an infrastructure investment trust (InvIT), with Canada’s British Columbia Investments among those that have evinced interest.

In November, NHAI said that CPPIB and Ontario Teachers’ Pension Plan will be the anchor investors of its first InvIT picking up 25% equity each. The NHAI InvIT raised a total of Rs6,000-crore through the offering.

NHAI has also invited bids for three road packages under the so-called toll-operate-transfer program which is aimed at monetizing its operational road projects.