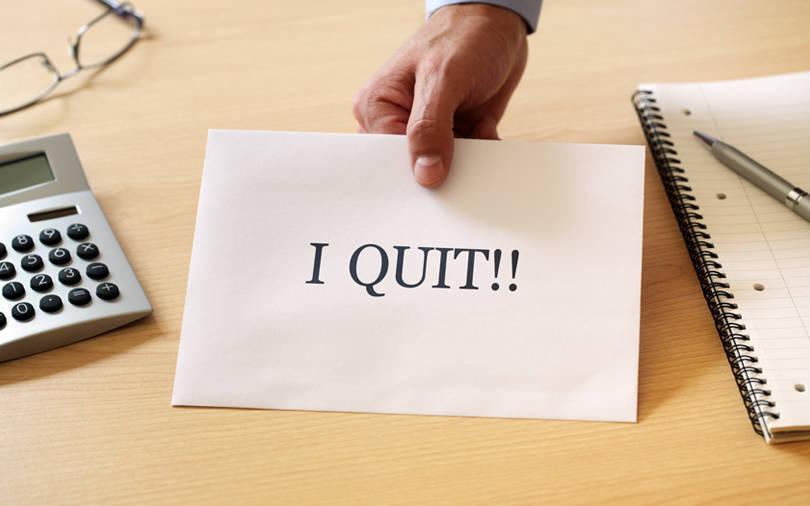 The chief of Fairfax-controlled CSB Bank, CVR Rajendran has decided to step down from March end this year citing health grounds, the bank informed in a regulatory filing on Saturday.

“C. VR. Rajendran has decided to take an early retirement from the post of Managing Director & CEO to take care of his health under the advice of his physicians. Mr. Rajendran will continue to lead the Bank till March 31, 2022. His decision to move on from the post of Managing Director & CEO has been approved by the Board of Directors in a meeting held today,” the filing said.

Former chairman and managing director at Andhra Bank, Rajendran Chinna Veerappan, known as CVR Rajendran, was at the helm of CSB Bank for five years since December 9, 2016.

The Board of CSB, earlier known as Catholic Syrian Bank, will now constitute a search committee to identify and evaluate candidates from internally or externally for the position of Managing Director & CEO.

It will engage an independent executive search firm for the same, the bank statement added.

The 100-year-old Kerala-based lender, is controlled by India-born, Canadian billionaire Prem Watsa’s Fairfax Financial Holdings. The investment firm had acquired a 51% stake in CSB in 2018.

Outgoing chief Rajendran helped infuse Rs 1,208 crore of primary capital in CSB Bank from FIH Mauritius Investments Ltd, a subsidiary of Fairfax India Holdings, which continues to own nearly 50% in the private sector bank as on December end 2021.

“Rajendran is instrumental in turning around CSB Bank. Under his leadership, the Bank registered an impressive performance and returned back to the path of profitability in Q1 – FY20, after incurring losses for many consecutive quarters,” the bank said announcing his early retirement.

Established in 1920, CSB Bank is among the oldest private sector banks with a strong presence with 557 branches in Kerala along with Tamil Nadu, Maharashtra and Karnataka, among 16 states. It has a focus on gold loans, small business loans, agricutlure, microfinance and other retail loans.