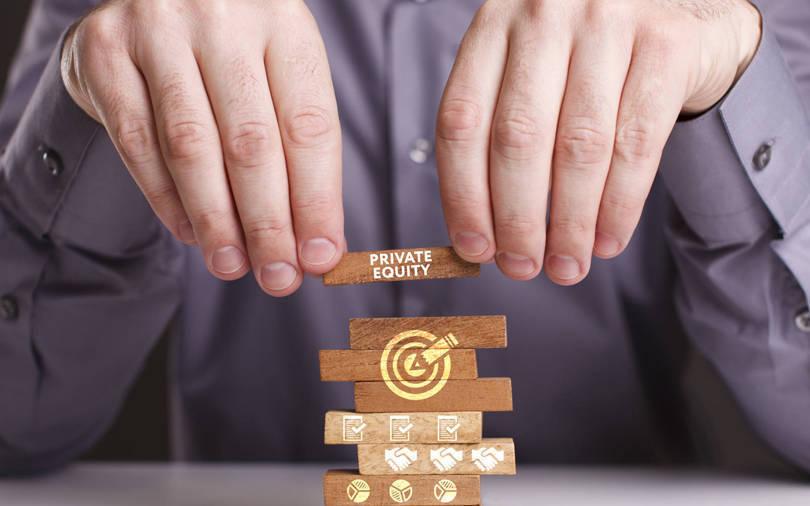 Sanaka Capital has committed to invest $44 million in Edelweiss Global Investment Advisors (EGIA), while talks are on with its co-investors for a further investment of $31 million (around Rs 217 crore) in the business, Edelweiss said.

Interestingly, Narayanan who quit Carlyle to float Sanaka last year had previously led an investment in Edelweiss’ holding company way back in 2011. Carlyle had exited Edelweiss Financial Services with a multi-bagger in 2017.

The proposed investment by Sanaka Capital follows the recent investment worth $75 million from US-based Kora Management in EGIA in August. Kora had also committed another $50 million in the wider Edelweiss Group.

At that time Edelweiss had said it is looking to get more investors on board with a hard target of as much as $200 million for EGIA. EGIA includes the group’s asset reconstruction, wealth and asset management, and institutional client group businesses. It contributes nearly 50% of the group’s profits and has over Rs 2 lakh crore in customer assets.

Edelweiss as a group has been striking partnerships for its three different lines of business- credit, investment advisory, and insurance. The group has already established partnerships with the Credit and Life Insurance businesses, with a strategic investment of $250 million (around Rs 1800 crore) by Caisse de depot et placement du Quebec (CDPQ) in the former and Tokio Marine’s 49% holding in the latter.

Recently, Edelweiss also announced a partnership with South Korea-based Meritz Financial Group for the completion of the financing platform. It has also joined hands with Allianz Investment Management, which is a part of Allianz Group, for the private debt platform and AJ Gallagher, for the insurance advisory business.

For Sanaka this marks the maiden deal after it brought in Swiss investment firm on board as an anchor investor in its maiden fund, securing a commitment of $100 million from Woodman Asset Management AG.