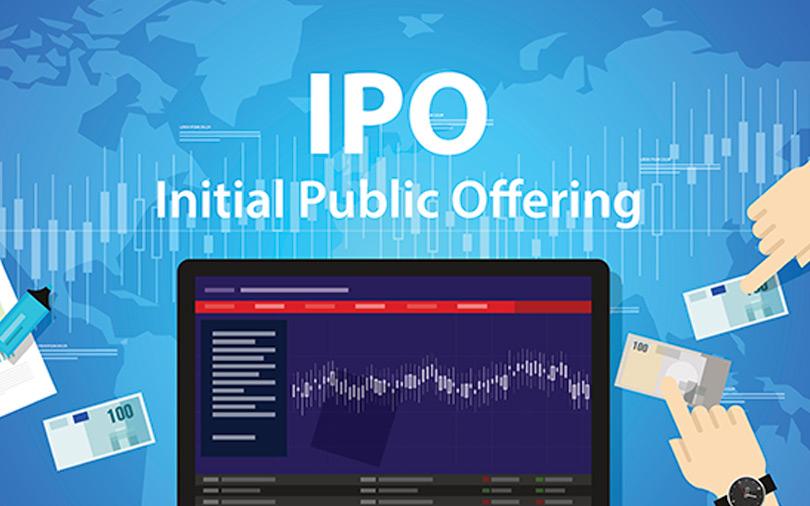 Gaja Capital-backed CL Educate Ltd made a disappointing debut on the stock markets on Friday with its shares listing at a steep discount to their issue price, before recovering some lost ground.

The shares began trading on the BSE at Rs 398 apiece, down 20.7% from the initial public offering (IPO) price of Rs 502, stock-exchange data showed. The shares subsequently rose to close 16.75% down at Rs 417.90, giving the company a market value of Rs 592 crore. The benchmark Sensex was flat.

The lacklustre start comes as its IPO struggled to attract investors, unlike other recent public offerings such as those of Avenue Supermarts Ltd, BSE Ltd and Shankara Building Products Ltd.

New Delhi-based CL Educate’s IPO sailed through on the final day of the issue on 22 March with the help of institutional and retail investors. Non-institutional investors such as corporate houses and wealthy individuals gave this issue a miss, with their portion covered just 21%.

In contrast, the IPO of Avenue Supermarts—the operator of hypermarket chain D-Mart— earlier this month was the most successful offering in India since business service provider Quess Corp Ltd’s IPO last year. BSE’s public offering was another hit with investors and was oversubscribed 50 times.

CL Educate is the fourth company to list on the bourses in 2017, after BSE, D-Mart and Jagran Prakashan Ltd’s radio unit Music Broadcast Ltd.

CL Educate floated a Rs 238.95-crore IPO that comprised a fresh issue of 2.18 million shares, besides an offer for sale of nearly 2.58 million shares by private equity backer Gaja Capital and the company’s promoters and institutional shareholders. The issue saw a dilution of 33.61% stake on a post-offer basis.

The company had, in September 2014, sought a valuation of $130-140 million in a proposed IPO, according to VCCircle estimates at the time. But it shelved its IPO plans in April 2015.

The company filed its draft red herring prospectus again with the capital markets regulator Securities and Exchange Board of India in March 2016. It received regulatory clearance in June last year.

Despite CL Educate’s tepid debut, 2017 extends the good run for IPOs after a blockbuster 2016 when fundraising by companies via initial share sales jumped to a six-year high of Rs 26,500 crore.

The IPO market in India picked up pace after four years of slow activity in mid-2014 when the BJP-led government took over. In 2015, 21 companies had raised about Rs 14,000 crore, as per stock-exchange data.