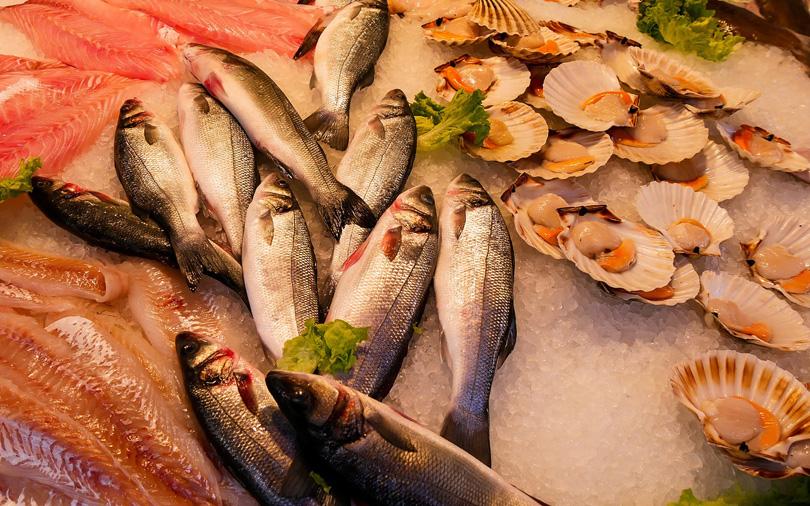 The company will use the funds to build technological (tech) interventions and tech integrations across the supply-and-demand-side network, that includes a real-time trading marketplace, pricing and quality standardisation using AI (Artificial Intelligence), and the application of robotic automation to move volumes, the company said. Captain Fresh said it will also utilise the funds for hiring and expanding its team. Elluminate Capital acted as the exclusive financial advisor for Captain Fresh on the transaction.

“We hope to expand to the US, to Europe, where we believe, if we can create a story of Indian fish going to the shores and being able to market it simply because it is riding on a very high-quality technology stack as we are providing traceability and all, which means that a US customer is valuing something that is coming out of India, that would be a dream, that would be an aspirational that we would want to create at Captain Fresh,” said Gowda.

Founded in 2019 by Gowda, Captain Fresh aggregates the seafood supply chain across the country by connecting fishermen and farmers across the Indian coast. The company claims to have registered a six-fold growth in its business over the last 12 months. Captain Fresh also said that its reseller segment has witnessed a 20X growth since its inception three months back. Captain Fresh claims to have retailed 1.2 million kilograms of fish and seafood every month. Gowda said that the company currently has an annualised revenue run rate (ARR) of $50 million.

Captain Fresh is profitable at city level, Gowda said, adding that the company will prioritise growth over profit in the near-term as it looks to expand to more cities, domestically and internationally. Captain Fresh said that it estimates the global fish and seafood market to be valued at around $400 billion. The company said India has the potential to be a global superpower in the fish and seafood industry as it already ranks second in freshwater fish production and third in marine fish production.

The company, earlier this year, had raised $12 million (Rs 89 crore) in its Series A round of funding led by venture capital (VC) fund Accel.  The startup had raised $2.3 million in pre-Series A funding led by early-stage investor Ankur Capital last year.