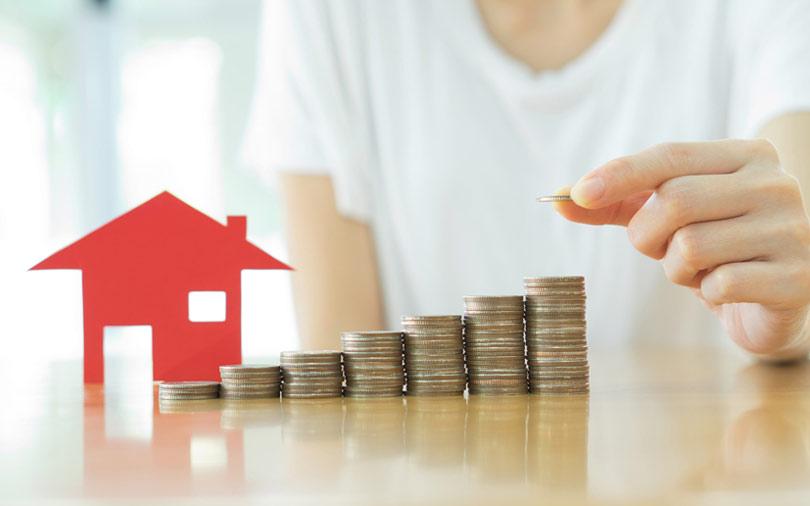 Embassy Office Parks, a joint venture between Bengaluru-based Embassy Group and private equity major Blackstone Group, has brought on board strategic investors as it sets the stage for the listing of India’s first real estate investment trust (REITs).

REITs are investment companies that own, operate or finance income-producing real estate.

Embassy Office Parks has offered units worth Rs 876 crore to strategic investors. In all, the REIT is looking to raise Rs 4,750 crore (around $678 million) from the IPO.

The company said in a statement that the proceeds would be used to pay off debt against certain special purpose vehicles (SPV) and to the finance the acquisition of one asset -- Embassy One -- by the REIT vehicle.

“We believe that our team has the expertise to capitalise on a fragmented office market and expand the business through strategic acquisitions by using our strong balance sheet. Post the utilisation of the IPO proceeds, our total indebtedness is expected to be less than 15% of market value initially,” Embassy Office Parks said in its offer document.

The REIT vehicle has over 33 million sq ft of commercial and hospitality assets. Its portfolio includes seven office parks and four city-centre office buildings that comprise two under-construction hotels. The assets are located across markets such as Bengaluru, Pune, Mumbai and Noida.

According to the offer document, the portfolio is stabilised at 95% committed occupancy and is well-positioned to achieve further organic growth through a combination of contracted revenue, re-leasing at market rents, lease-up of vacant space and new construction within the portfolio to accommodate tenant expansion.

Market regulator Securities and Exchange Board of India (SEBI) had given approval for the listing in December last year.  Embassy Office Parks REIT had filed a draft red herring prospectus for the IPO in September.

The Embassy REIT is seen as path-breaking as it could set the stage for other developers to tap the public markets for capital.

The Blackstone-Embassy joint venture was formed in 2012 with an aim to develop office projects. Blackstone and Embassy had filed an application with SEBI to form the REIT in 2016.

SEBI had first notified the REIT regulations in 2014. However, few developers showed interest in setting up REITs as investors wanted more measures, including tax breaks. SEBI subsequently modified the regulations several times in a bid to attract investors.