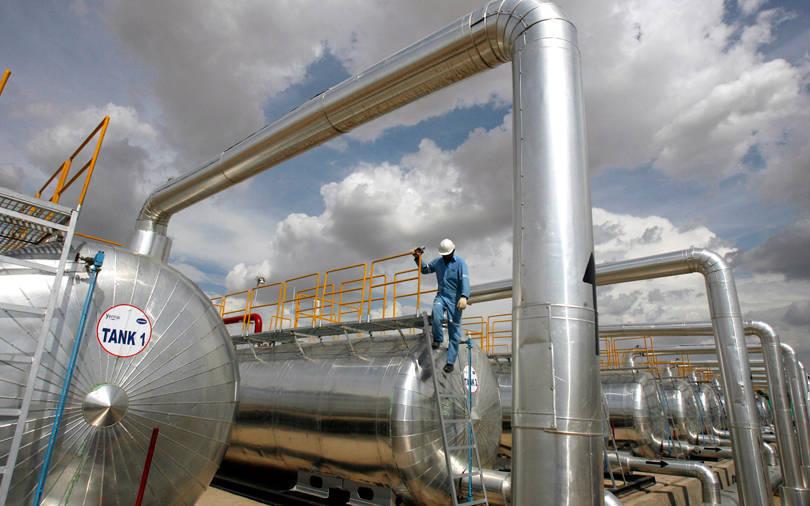 Cairn Energy said on Wednesday it had won an international arbitration case against the Indian government over a tax dispute that had spooked investors concerned about retrospective tax claims on companies.

The tribunal ruled unanimously that India had breached its obligations to Cairn under the U.K.-India Bilateral Investment Treaty and awarded Cairn damages of $1.2 billion plus interest and costs, the company said in its statement.

This is the second setback for India after losing another international arbitration case in September against Vodafone Plc over a $2 billion retrospective tax dispute.

Cairn took the case to arbitration in 2015 to fight against a demand in 2014 from the Indian tax department for 102 billion rupees ($1.4 billion) in taxes it said were owed on capital gains related to the 2007 listing of its Indian unit.

In 2011, Cairn Energy sold its majority stake in Cairn India to Vedanta Ltd, reducing its stake in the Indian company to about 10%.

The Indian government seized the remaining shares in 2014 after the tax complaint was made, as well as dividends Vedanta owed to Cairn Energy for its holdings in the Indian firm.

In 2018, Cairn Energy said it would write down the value of its investment in Vedanta after Indian tax authorities sold $216 million worth of its shares in the Indian mining company.

The tribunal also ruled that India's claim that Cairn had unlawfully avoided paying tax had no grounds or merit and it must permanently withdraw its tax demand and not seek to recover further dues, a source with direct knowledge of the matter said.

The Indian government did not immediately respond to a request for comment.

Shares in Vedanta rose as much as 5% on Wednesday after sources told Reuters that Cairn had won the arbitration.