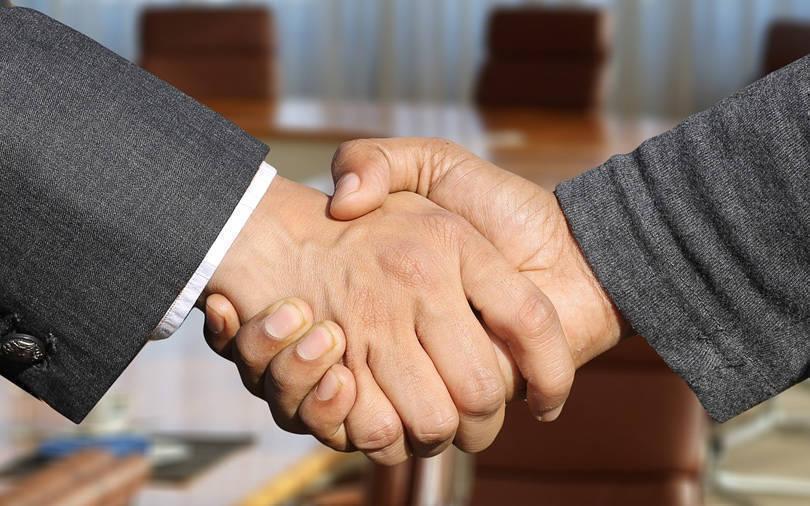 Edtech unicorn Byju’s, the world’s most valuable edtech company with a valuation of $16.5 billion, said on Monday it has appointed Ola executive Puneet Bhirani as senior vice-president of operations.

Bhirani served as the chief executive of Ola Fleet and group chief operating officer at Ola across the cab aggregator’s mobility, foods, and Ola Electric businesses.

In his new role, he will oversee the edtech firm’s overall operations strategy and build technological support to scale the business. Given the company’s growth across new products and platforms, he will also look at strengthening internal capacity as per the strategic objectives.

In the past, he has also been associated with companies including Digital Risk, Planet Asia, and Asea Brown Boveri.

Recently, Byju’s, operated by Bengaluru-based Think and Learn Pvt Ltd, had reported Rs 2,380 crore as income in FY20, as compared to Rs 1,305 crore the previous year.

Even though the company continued to maintain a steady momentum in top line growth, consolidated losses widened to Rs 262 crore in FY20 from Rs 8.82 crore in FY19.