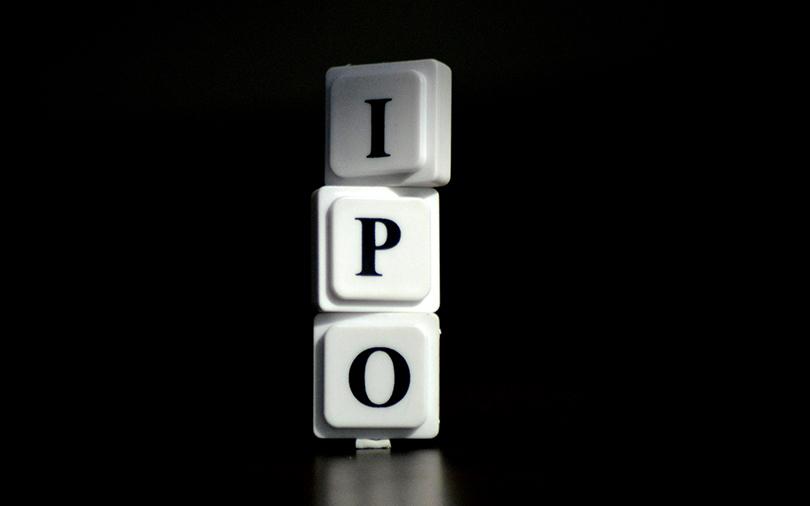 The company aims to list on the National Stock Exchange’s Emerge platform for small and medium enterprises (SMEs).

E2E's IPO received bids for nearly 270.84 million shares against the 3.86 million shares on offer. The book, which did not have an anchor allotment, was subscribed 70.20 times at the end of day three, stock exchange data showed.

Half the IPO was reserved for the non-institutional category comprising corporate bodies and very wealthy individuals. The other half was for retail investors, said Holani Consultants Pvt. Ltd, the merchant banker managing the IPO.

E2E, which is promoted by Tarun Dua and wife Srishti Baweja, is eyeing a valuation of Rs 81.19 crore ($12.17 million) through the IPO, which was fully covered on the second day.

The public issue comprises a fresh issue of 2.75 million shares worth Rs 15.67 crore besides an offer for sale of 1.10 million shares. The IPO is a fixed-price issue with shares offered at Rs 57 apiece.

Blume Ventures is selling about 743,000 shares, or nearly one-third of its stake, through the IPO.

VCCircle had reported that Blume is poised to make stellar returns from its partial exit in E2E through the public offering.

Promoters and key company individuals are also selling small chunks of their holdings via the IPO.

E2E is engaged in the business of cloud infrastructure in India which includes servers, storage, networking, virtualisation and other open-source software pieces.

The cloud services market continues to rapidly grow in India, as cloud spending is seen as reaching almost $2 billion by the end of 2020, the firm’s IPO filing noted.

E2E reported a 37.5% jump in revenues from operations to Rs 29.3 crore for the year ended March 2017, up from Rs 21.4 crore a year ago. The increase was mainly owing to expansion of its business operations.

Nearly eight years since it was set up, Blume is among the most prolific investors in the Indian startup ecosystem with a portfolio of more than 100 firms and 80 active startups. These include micro-delivery startup Milkbasket, cab aggregator TaxiForSure (which was acquired by Ola), and cloud telephony firm Exotel.

The tech-focussed venture capital firm has made 15 exits (full and partial) primarily through mergers and acquisitions (M&As), according to VCCEdge, the data and research platform of News Corp VCCircle.

Managing partner and founder Karthik Reddy had told VCCircle in March that Blume is planning to hit the road for its third fund this May.  It is looking to raise $80-100 million (Rs 520-650 crore) by the second or third quarter of the current calendar year.