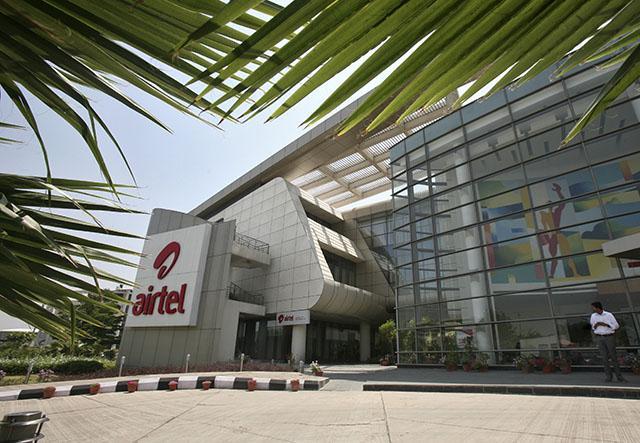 Bharti Airtel Ltd has shelved its plans to sell a majority stake in its telecom tower arm Bharti Infratel Ltd, the company told the stock exchanges. Instead, the company said it might sell a minority stake of 21.63% to investors.

In October 2016, Bharti had told the exchanges that it had plans to monetise the tower arm through a majority stake sale.

In a stock exchange announcement on Wednesday, the company said its committee of directors had decided against a majority sale for now. It would instead be transferring 400 million equity shares in the tower arm to its subsidiary “Nettle Infrastructure Limited” or to any “other potential investors”.

Bharti Infratel’s decision to scrap a majority stake sale comes at a time when the tower business in India is undergoing a churn in ownership.

In December, RCom had sold a majority stake in its tower business to Brookfield for $1.6 billion, while NYSE-listed American Tower Corporation (ATC) had bought a 51% stake in telecom tower firm Viom Networks Ltd for Rs 7,635 crore ($1.2 billion) in an all-cash deal in 2015.

Both Brookfield and ATC were eyeing other tower businesses, and had considered buying a majority stake in Bharti Infratel, media reports said.

Several PE firms are also looking at acquiring Tower Vision, while Idea Cellular’s tower business has been up for sale.

Tower companies are waiting for the Idea-Vodafone deal to conclude as it may change the market dynamics for the tower business.