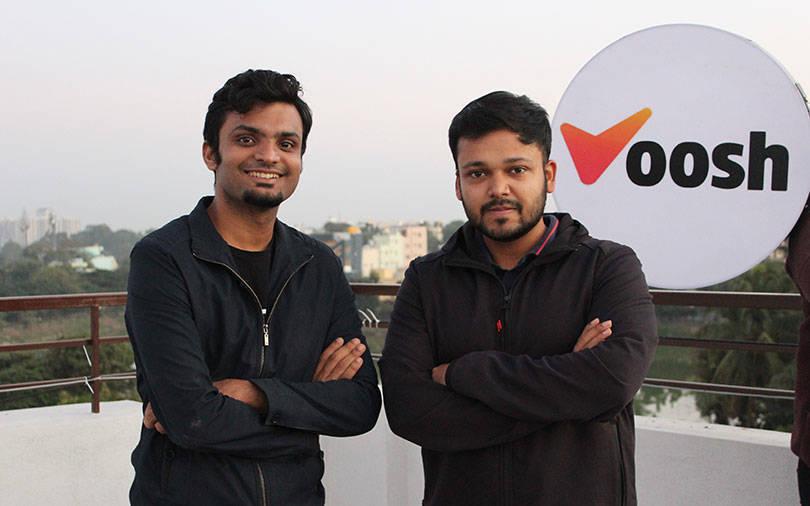 Voosh Technologies Pvt Ltd, a foodtech firm, has raised an undisclosed sum as part of a pre-seed round of funding.

The round in the Bengaluru-based company has been led by early-stage venture firm Better Capital, with participation from several executives from food-technology and other sectors.

Voosh was set up earlier this year by Priyam Saraswat and Kshitiz Sanghi. The company says it operates an asset-light multi-cuisine restaurant chain, and partners with independent restaurants as cloud kitchen via its platform, Voosh OS.

The startup says its model solves operational and compliance problems by bringing a data-driven approach to aspects such as menus, pricing, and tracking customer satisfaction.

Saraswat, an alumnus of IIT-Guwahati, has worked at firms including Oyo and previously set up Tazzobikes. Sanghi, meanwhile, is a graduate of the Indian School of Business and has worked with companies including Samsung.

Voosh says it will generate revenue by taking a share of the increased profits of a restaurant that it partners with, along with an additional amount from the value-added services that it will bring to the table.

Other companies using cloud kitchens as a differentiator have raised funding in recent months.

In July, Mumbai-based Yumlane said it had raised $1 million in a funding round led by Singapore-based Jetty Ventures. Yumlane was set up as a packaged food startup in 2016, before pivoting to a cloud kitchen model last year.