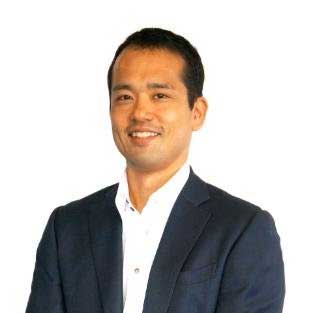 The fund christened BEENEXT will focus on internet and mobile and has already invested in half a dozen Indian startups. Names of these startups have not been disclosed but they comprise half of the firms backed by the fund globally, the reports added.

Emails sent to Sato did not elicit a response. Earlier, Beenos has invested in companies including ShopClues, Citrus Pay, KartRocket, BuyHatke and Droom. Beenos itself is believed to have committed $5 million to the fund.