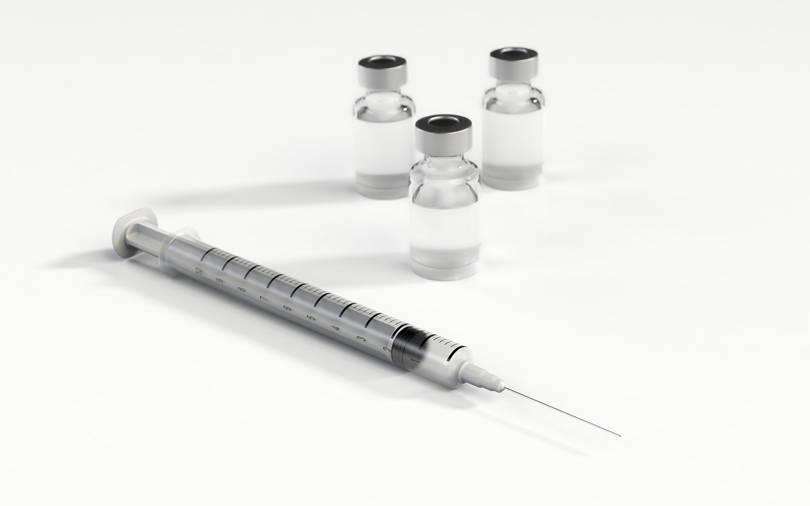 At present, Centrient specialises in enzymatic antibiotics, next-generation statins and anti-fungals. The acquirer has an India subsidiary Centrient Pharmaceuticals India, which makes active pharmaceutical ingredients for anti-infectives, according to VCCEdge.

Astral SteriTech has a US-approved manufacturing site with two manufacturing lines and serves customers in markets like the United States and other regions such as South Asia.

While the deal value was not disclosed, Astral SteriTech reported a total income of Rs 304 crore in the financial year ending March 2020 compared with Rs 243 crore in the previous year, according to VCCEdge. Its profit after tax grew from Rs 78 crore to Rs 115 crore during the period.

Rex Clements, CEO at Centrient, said: “The acquisition of Astral SteriTech is a significant step forward on the journey we at Centrient have undertaken to become the preferred commercial partner to our customers in semi-synthetic cephalosporin and semi-synthetic penicillin antibiotics.

These finished dosage forms are critical medicines in healthcare but face increasing risks of supply shortage.”

Established as Astral Pharmaceutical Industries in 1991 by Dr Dushyant Patel, current chairman and managing director, it was renamed to Astral SteriTech in 2012.