B2B marketplace Moglix raises $12 mn from IFC, Rocketship and others 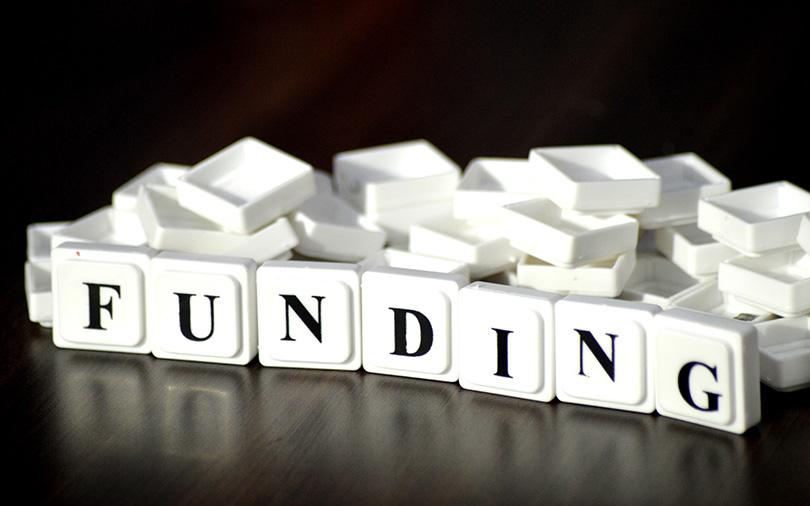 Moglix’ existing investors Accel Partners, Jungle Ventures, Shailesh Rao (former executive of Twitter and Google) and Venture Highway also participated in the round, it said in a statement.

The company will use the funds to strengthen its technology infrastructure and expand operations, it said.

Moglix, which is currently present in Delhi-NCR, Pune and Chennai, plans to launch its services in three more cities.

“The funding will help us better serve customers and enhance offerings as the manufacturing and supply chain industry moves towards digitisation,” said Rahul Garg, founder and CEO of Moglix.

Prior to starting Moglix in August 2015, Garg worked at Google’s Ad Exchange services division as head of Southeast Asia.

Following a B2B model, Moglix specialises in procurement of industrial products such as MRO, fasteners and industrial electricals, hardware, pneumatics and safety items. The company has partnered with over 1,500 manufacturers and distributors across these categories in India, China and Taiwan.

The firm claims to be catering to more than one lakh small and medium-sized enterprises (SMEs) and over 200 large manufacturing houses with over 2 lakh stock keeping units (SKUs) listed on its platform.

Its customers include Lumax, IndiaForge and Havells.

The startup has so far raised $18 million.

In October 2015, Bizongo raised an undisclosed amount in seed funding from Accel Partners. Bizongo procures and sells packaging materials such as boxes, containers, pouches and bags.

Meanwhile, in August this year, Mumbai-based B2B marketplace for industrial equipment Omnikart closed its operations due to a disagreement between its two co-founders on its growth strategy.