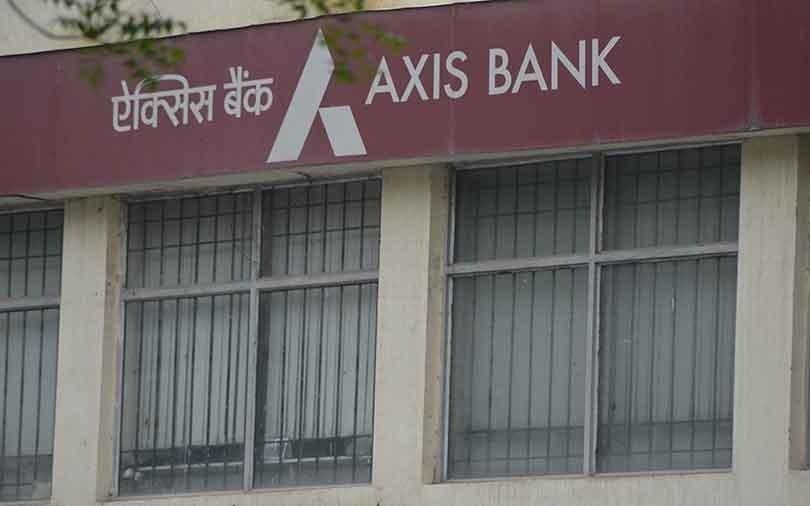 Mumbai-based Axis Bank will issue 172.6 million fresh preference shares and 45.4 million warrants (carrying an option to subscribe to an equivalent number of shares) to the investors, the lender told stock exchanges on Friday after a board meeting. It will allot shares at Rs 525 apiece and warrants at Rs 565 apiece.

The fundraising will help India’s third-largest private-sector lender shore up its capital in the wake of mounting bad loans and deteriorating profitability.

The share sale represents 6.6% upfront dilution. Adding warrant conversion will result in a total in eventual dilution of 8.2% stake.

The purchase will give Bain Capital 4.87% of expanded capital after converting warrants into equity, besides getting one board seat on Axis Bank’s management for four years.

This would make the PE firm the second-largest shareholder after the government whose holding will adjust to 27.3% taking into account the share allotment to LIC.

Government’s stake through various state-owned firms like New India Assurance and LIC stood at 30.35% at the end September 2017-quarter. Its holding would have declined to 26.21% had LIC not participated in the preferential allotment.

Bain Capital had perceived that Axis Bank’s stock is slightly stressed and hence less expensive to acquire, while Axis Bank could potentially use the funds to meet capital requirements.

Reserve Bank of India (RBI) norms allow investors to pick up a stake of only 5% in private-sector lenders. Any acquisition over that threshold needs the apex bank’s approval, as per RBI guidelines.

In its latest earnings report mid-October, Axis Bank said its NPAs rose to Rs 27,402 crore in the July-September quarter from Rs 22,031 crore in the April-June quarter this year.

Its stock declined 15% on the back of its earnings report. The stock has recouped all its losses after the fall last month. Axis Bank shares on the BSE closed at Rs 544.50 apiece on Friday, up 0.7% from the previous close. It has touched a high of Rs 555.55 and low of Rs 424.60 per share in the previous 52 weeks.

Domestic and foreign brokerages remain concerned over the bank’s loan book and mounting non-performing assets, but expect its asset quality and earnings to normalise and improve.

Bank of America Merrill Lynch (BAML) estimated an additional Rs 12,000 crore ($1.8 billion) slippages in the second half of FY18.

The PE firm’s latest holdings were immediately available. It has assets under management worth around $75 billion, according to its website.

The firm was founded in 1984. It provides growth, late and buyout stage capital to companies operating across the globe. The firm seeks to invest in energy, retail, consumer products, business and financial services, manufacturing, healthcare, technology, media and telecom sectors.

Reuters reported in September that Bain Capital made the first close to its Asia credit fund, raising $557 million as the private equity firm looks to scoop up distressed debt in China and other countries in the region.

Bain Capital Special Situations Asia LP, as the fund is called, tapped 38 investors so far for the fund, according to a filing with the U.S. Securities and Exchange Commission dated 5 September.

The firm was looking to raise $1 billion for its first Asia-focused credit fund to capitalise on distressed debt and direct lending opportunities.

Bain’s share purchase in Axis Bank is a growing indication of interest among large global investors seeking to acquire stakes in Indian lenders despite the banking sector’s perceived stress.

For instance, Catholic Syrian Bank has attracted interest in the past from SSG Capital Management and Fairfax Holdings.

Canadian investors CPPIB and CDPQ have made large-sized bets on Kotak Mahindra Bank.

In 2015, Bain acquired around 5% stake in L&T Finance Holdings Ltd from Larsen and Toubro Ltd (L&T) for Rs 600 crore ($90 million), besides having an option to acquire 5.27% stake more through a preferential allotment worth Rs 708 crore (approximately $107 million).

The PE firm has teamed-up with other large strategic investors in picking significant stakes in Indian companies. Previously, it has done deals worth $500 million to $1 billion with GIC for picking up sizable stakes in Genpact and Hero MotoCorp.

GIC is already an investor in Axis Bank as is Abu Dhabi sovereign wealth fund, with both investors holding 1.34% and 1.23% stake, respectively.