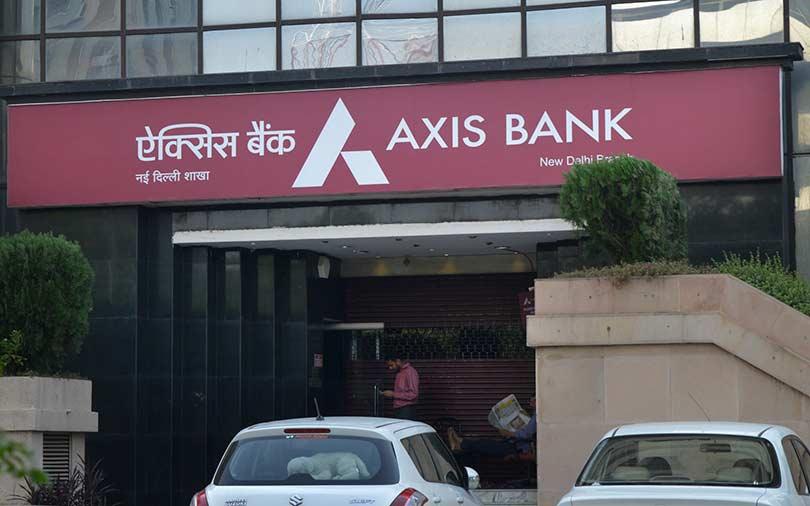 Shikha Sharma, managing director and CEO at Axis Bank, will leave the private-sector lender at the end of 2018 after her term was cut short.

The board of India's third-largest private-sector lender had, in December last year, decided to renew Sharma's tenure by three years starting June 2018. However, Sharma asked the board to reduce the period up to 31 December 2018, the bank said in a stock-exchange filing.

"The board has accepted her said request, subject to the approval of the RBI," the bank said.

Axis Bank didn't specify any reason for the decision. However, the move comes at a time when the bank has been under regulatory scrutiny for rising bad loans and other alleged lapses.

Sharma, one of India's most celebrated women bankers, joined Axis Bank in 2009 and is credited with transforming the lender that was previously known as UTI Bank. While the bank earlier focused on corporate clients, it rapidly built its retail lending book under her leadership.

Sharma began her with ICICI Bank in 1980 and stayed there till joining Axis Bank. At ICICI group, she was instrumental in setting up brokerage firm ICICI Securities. In her last assignment at ICICI, she was managing director and CEO of ICICI Prudential Life Insurance Company.