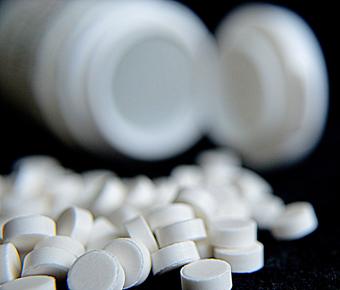 Arrow Generiques will acquire the right, title and interest in products Calcium and Calcium Vitamin D3, including the use of the OROCAL trademark, Aurobindo Pharma said in a stock-exchange filing. It did not disclose the deal value.

The transaction is subject to the approval of the European Commission, the drugmaker said.

VCCircle had reported in October that many Indian companies were lining up to buy the remaining bits of Teva’s divestitures from the European Economic Area, including France. The size of this dispersed basket is estimated to be around $50 million with the largest individual deal likely to be up to $10 million.

Earlier in October, Teva agreed to sell assets and operations of Actavis Generics in the UK and Ireland to India’s Intas Pharmaceuticals Ltd for $769 million to address anti-trust concerns.

Aurobindo Pharma had also competed to buy that asset, although it eventually lost out to Intas. Aurobindo had previously acquired the western European business of Actavis.

The latest acquisition will enable Arrow Generiques, which focuses on selling generics to the retail and hospital markets in France since 2002, to increase its branded products portfolio and leverage its position as a key player in the drug market, the company said.

Aurobindo had previously bought some of Teva’s assets in the US. In July, the Federal Trade Commission of the US said Aurobindo would acquire one product from Teva in the US region within 10 days of Teva and Allergan’s merger. Teva had found 11 buyers for its basket of over 70 products for the US region. The buyers included Indian firms Dr Reddy’s Laboratories, Zydus Cadila, Cipla and Aurobindo Pharma.