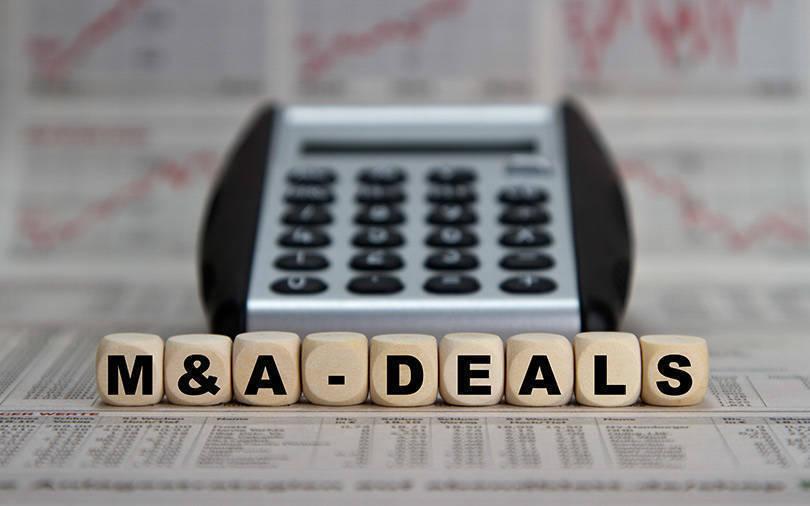 Asia Pacific M&A volumes clocked their second-highest level on record this year and dealmakers are optimistic the momentum will persist into 2019, with inbound deals into China emerging as a strong theme amid political and macroeconomic headwinds.

Japan, India and Australia are expected to drive deal flow for the region, while China is likely to change course to focus on industrial consolidation and reform amid tightened regulatory scrutiny and an ongoing trade war with the United States that has roiled markets worldwide.

Private-equity firms, which are sitting on record levels of dry power - money committed but not yet invested, will also be active as they come under pressure to target bigger deals, particularly buyouts, bankers have said.

“Economic growth across the region continues to be fairly strong and the desire and appetite to do strategic transactions remains high,” James Tam, Morgan Stanley’s head of M&A, Asia Pacific, told Reuters.

Japan saw an all-time high of $357 billion in deals this year, beating a 1999 record, thanks to outbound transactions such as Takeda Pharmaceutical’s (4502.T) $62 billion purchase of Shire PLC (SHP.L) and Hitachi’s (6501.T) purchase of a majority stake in ABB’s (ABBN.S) power grids division.

“Japan will be a force to reckon with in outbound M&A as companies face limited growth in the home market and with cheap debt they are looking to expand globally,” said Andrew Huntley, senior managing director with investment bank BDA Partners.

India has also boomed with $126 billion in deals, almost double its prior record of $67 billion in 2007, boosted by Walmart’s (WMT.N) $16 billion acquisition of marketplace Flipkart and Unilever’s (ULVR.L) $3.8 billion deal to buy Horlicks nutrition business.

“India remains a growing long-term market for multinationals and it will continue to look at opportunities to strengthen its presence,” said Rohit Chatterji, JPMorgan’s co-head of Asia-Pacific M&A. Inbound deals will drive India’s volumes, he added.

In 2019, inbound deals into China are seen rising, bankers and lawyers say, as the world’s No.2 economy will have to keep opening up to attract more foreign capital as trade tensions and heightened regulatory scrutiny curb outbound transactions.

Germany’s BMW (BMWG.DE) became the first global carmaker in October to cut a deal to take control of its main Chinese joint venture and more are expected to follow.

A slew of global banks have also queued up to seek approval for majority stakes in their China JVs, following UBS Group (UBSG.S) that got the first green light on Dec. 1.

China outbound deals, which dropped 8 percent in 2018 to $114 billion, will, however, continue to face challenges.

Trade tensions and a tougher foreign investment review process in key, sensitive sectors have already stifled its investments in the United States.

China’s largest outbound deal this year, China Three Gorges Corp’s $10 billion bid for Energias de Portugal (EDP.LS), is awaiting multiple regulatory approvals and U.S. asset disposals. It is not clear when the deal will go through.

Germany is also lowering its threshold to launch security probes of stake purchases by non-European entities to protect critical infrastructure, in a bid to fend off unwanted takeovers by Chinese investors.

“Things will continue to be difficult next year, especially with regards to certain strategic sectors such as technology,” said Joseph Gallagher, head of Asia Pacific M&A, Credit Suisse.