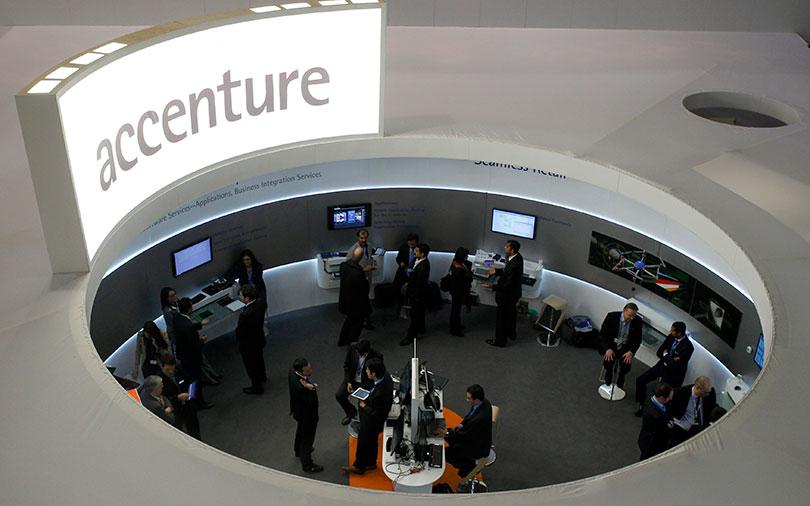 At a time when increasing automation is raising the prospects of job losses, a report by tech consulting firm Accenture has estimated that greater investments by companies in artificial intelligence (AI) and human-machine collaboration can raise global employment 10% by 2022.

The report also said that if businesses across the globe invest in AI and human-machine collaboration at the same rate as top-performing companies, they could boost revenue 38% by 2022.

The report was prepared after a survey of about 14,000 workers and 1,200 senior executives in 11 countries including India, Accenture said in a statement.

Nearly 63% of the senior executives surveyed said their company will create net job gains in the next three years through AI and a majority of workers (62%) believed that AI will have a positive impact on their work.

However, the report found a disconnect between workers’ embrace of AI and their employers’ efforts to prepare workers for AI. This disconnect puts potential growth at risk, the report said. This is because a majority (54%) of business leaders said that human-machine collaboration is important to their strategic priorities, but only 3% felt their organisations plan to significantly increase investment in reskilling their workers in the next three years.

According to the report, 72% of the senior executives surveyed said that AI would be critical to their organisation’s market differentiation and 61% think the share of roles requiring collaboration with AI will rise in the next three years. More than two-thirds of the workers surveyed said that it is important to develop skills to work with machines having AI.

The report suggested that company leaders should reimagine work by reconfiguring it from the bottom up. Assess tasks, not jobs; then allocate tasks to machines and people, balancing the need to automate work and to elevate people’s capabilities, it said. Nearly half (46%) of business leaders agreed that job descriptions are already obsolete and 29% said they have redesigned jobs extensively.