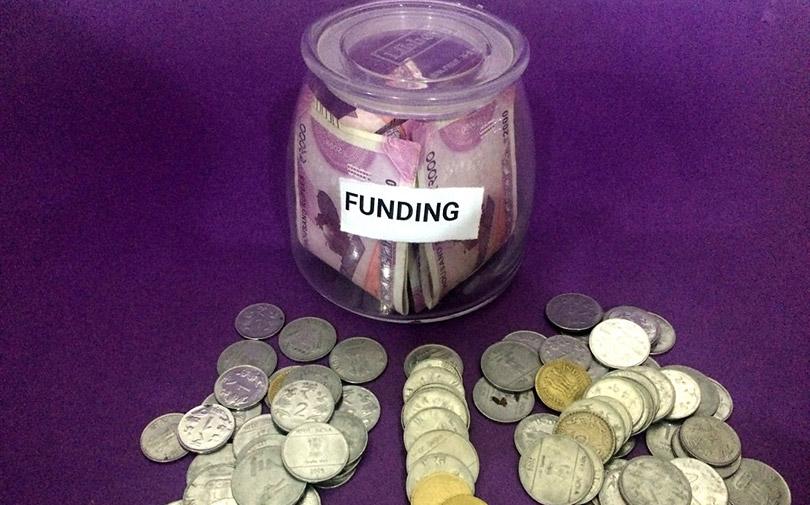 Online peer-to-peer lending platform LenDenClub has raised $1 million (approximately Rs 7.16 crore at current exchange rates) in its pre-Series A round led by Artha Venture Fund, the company said in a statement on Thursday.

The company will use the funds to boost its operations apart from expanding its lending footprints in over 500 cities, including disbursing more than four lakh loans every year, it added.

Other investors that participated in the round include family offices such as the United Arab Emirates-based Transworld Group and angel investors such as Shuchi Kothari, Ramakant Sharma, Narendra Karnavat and Nandi Mehta.

Co-founder Bhavin Patel said the current funding round would give the company the ability to double its reach. “We also aim to double the number of lenders on the platform to reach R .500 crore disbursal in the next 18 months,” he said.

LenDenClub, which is operated by Innofin Solutions Pvt. Ltd, was founded by Dipesh Karki and Bhavin Patel in 2014. It connects lenders looking for high returns with creditworthy borrowers looking for personal loans up to 24 months. The firm approves loans after an 18-hour time gap upon request and disburses loans in three days.

The firm says it is operating in six states with over half a million users registered on its platform, and that its loan book is worth Rs 60 crore.

In October 2017, it raised $500,000 from an undisclosed Mumbai-based venture capital fund, as well as existing investors Venture Catalysts and the Anirudh Damani-founded Artha India Ventures.

In April 2016, it raised an undisclosed amount in seed round from Venture Catalysts and Anirudh Damani.

Artha Venture Fund is backed by institutions such as Singularity Holdings and the family office of former BSE director Ashok Kumar Damani. In July last year, the fund marked the first close of raising money for its debut fund.

LenDenClub was Artha Venture Fund’s first investment and is also its first follow-on investment from the same fund.