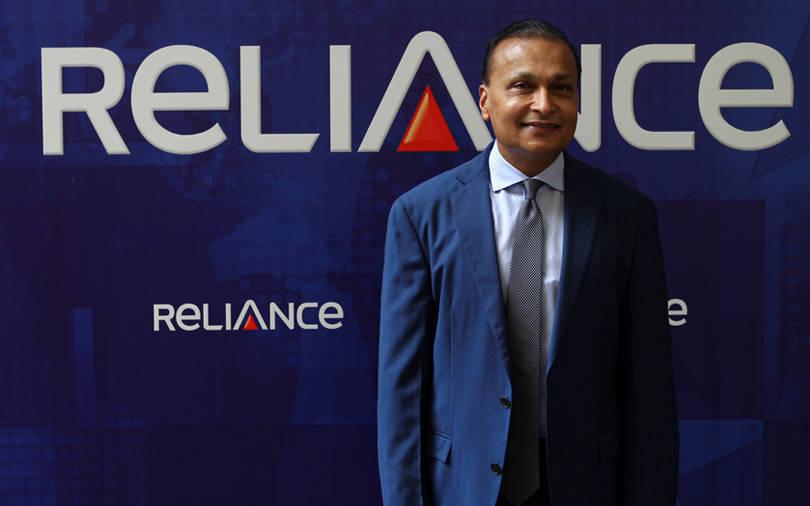 A Mumbai bench of the insolvency court on Monday admitted a plea to initiate a resolution process against Reliance Capital Ltd (RCL), the financial services holding company promoted by the Anil Ambani-led Reliance Group, under the bankruptcy law.

“The company looks forward to expeditious resolution of its debt and continuation as a well-capitalised going concern through the IBC (Insolvency and Bankruptcy Code) process, in the overall interests of all its stakeholders, including lenders customers, employees and shareholders,” RCL said in a statement.

RCL becomes the fourth financial services firm to be admitted to the NCLT following Dewan Housing Finance Corporation Ltd (DHFL) two years ago and two Srei Group firms in October this year. All were dragged to the insolvency tribunal by the banking regulator.

On November 29, the RBI had superseded the board of RCL following multiple debt defaults by the non-bank lender.

A day after taking control of the firm, the central bank had appointed an advisory committee to advise the administrator of RCL. The committee includes Sanjeev Nautiyal, ex-DMD of State Bank of India; Srinivasan Varadarajan, ex-DMD of Axis Bank; and Praveen P Kadle, ex-MD & CEO of Tata Capital.

Former Bank of Maharashtra Executive Director Nageswar Rao Y has been appointed as the Administrator, and will now manage the insolvency process and call for claims by all creditors.

Outside the insolvency process over the past year and a half, US-based alternative asset manager Apollo Global Management Inc and SBI Life Insurance Company Ltd were among the 60 interested players to acquire different assets of debt-laden RCL.

In December 2020, VCCircle had reported that entities, including PE firms and asset reconstruction companies (ARCs) such as Blackstone, International Asset Reconstruction Company (IARC), KKR, Oaktree Capital, Bain Capital and JC Flowers were among the 60 players that had submitted Expressions of Interest for RCL’s assets.